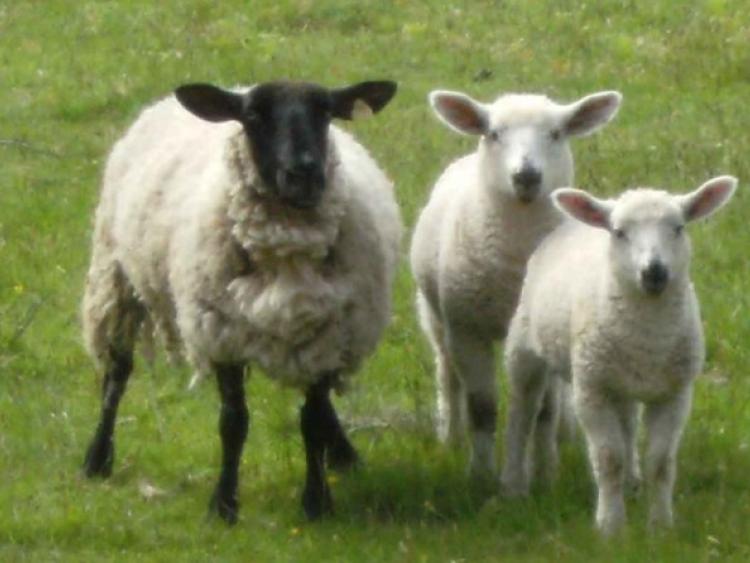 Anger is growing over factory price cuts for lambs

IFA national sheep chairperson, Sean Dennehy said farmers are very angry with the way their incomes are being eroded. “Through a combination of factory price cuts compared to last year, weight restrictions, clipping charges and the imposition of EID charges, farmers are now back €11 per head on their lambs.”

He said some meat plants are imposing excessive price cuts of 50c/kg on heavier lambs. Farmers also have to pay €1.27 per head of a SRM charge and 71c per head of a scrapie charge on ewes.

“IFA made it very clear to ICM management that sheep farmer anger is rising over lamb price cuts as well as weigh restrictions and the imposition of unfair clipping charges," said Mr Dennehy.

He added, farmers cannot accept that factories continue to cut lamb prices when there is little or no change in retail prices and lamb prices in New Zealand are reported at €4.90/kg by Bord Bia, or 60c/kg above Irish base levels.

“Farmers are angry with the excessive factory lamb price cuts of recent weeks, which point to either very poor marketing or excessive profiteering by the processors and retailers.”

IFA is demanding that carcase weights be immediately moved up to 22 kgs at this time of year. Normally on October 1st weights rise to a minimum of 22kgs and some plants are paying some farmers up to this level.

“Brexit is a major issue for the sheep meat sector, with uncertainty eroding the market and prices, with UK farmers off-loading lambs ahead of the October 31st deadline. On top of this the sheep sector has the Northern lamb import issue, the land bridge route, the New Zealand quota and tariffs on Irish exports to the UK market," he said.

He said IFA is demanding that the factories introduce a strong Quality Assurance bonus of 30c/kg on lamb as the current general 10c/kg QA top up is totally inadequate to cover the cost and bureaucracy involved at farm level.

Mr Dennehy said the imposition of 30c/kg clipping charges in some plants is totally unacceptable to sheep farmers. “The factories are using the Department of Agriculture Clean Lamb Policy to impose an excessive and unfair levy on sheep farmers. This has to stop.”