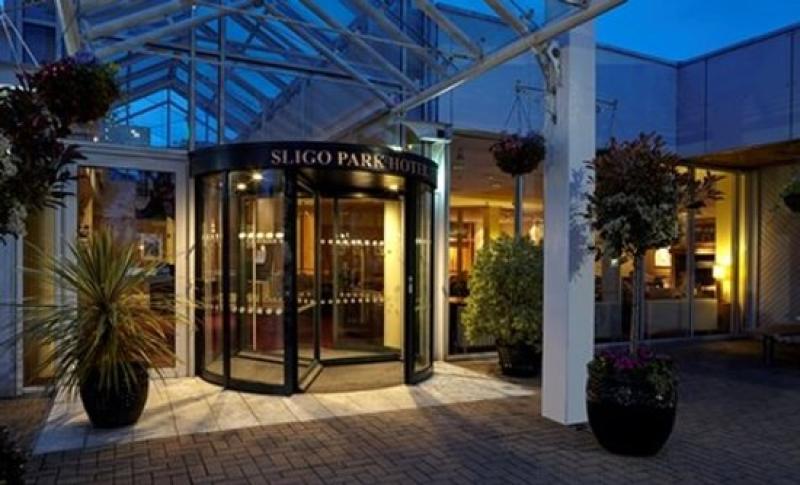 Sligo Park Hotel is the location for a debate organised by IFA.

Leitrim and Sligo IFA are jointly hosting a debate on agriculture and rural issues on, Wednesday, January 29.
The debate will feature candidates in the upcoming General Election for the Sligo/Leitrim constituency. The debate will take place in the Sligo Park Hotel, Sligo at 8.30pm.
IFA is meeting with candidates in all constituencies around the country during the general election campaign.
At national level, IFA will also be engaging with the party leaders and agriculture spokespersons in advance of polling day.
Leitrim IFA Chairperson, Des McHugh explained, “IFA will work to ensure that politicians and political parties establish policies that promise a real and positive impact on agriculture and rural Ireland.
“We expect firm commitments from all parties that they will undertake actions to support agriculture, put the sustainable and profitable growth of family farming to the fore and prioritise the rejuvenation of rural Ireland as an essential element of economic recovery especially in the beef and suckler sector.
“Crucially, when a new Government is in place, they must make good on their election promises on agriculture as an utmost priority – IFA will be holding them to account on their commitments in any Programme for Government,” he added in conclusion.
Mr McHugh is urging all farmers to attend and have their say as part of the pre-election debate in the Sligo Park Hotel on Wednesday, January 29.