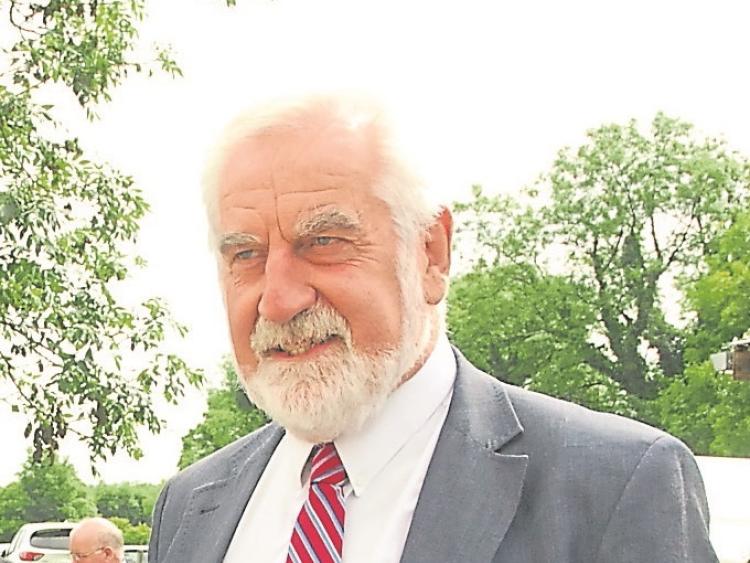 Having worked for the IFA for almost 45 years, well known Annaduff native, Adrian Leddy has called it a day.

Adrian started working with FBD in Dublin in 1970. In 1975 Adrian and his wife Paula started a new life in Donegal where Adrian worked for 13 years as Development Officer.

In 1988 Adrian was appointed Regional Development Officer for counties Sligo, Roscommon, Longford and Leitrim and was based in Roscommon town.

A dinner and social to mark the occasion of his retirement has been organised by the IFA and will take place in the Bush Hotel, Carrick-on-Shannon on Friday, February 14 at 8pm.

All are welcome to attend.