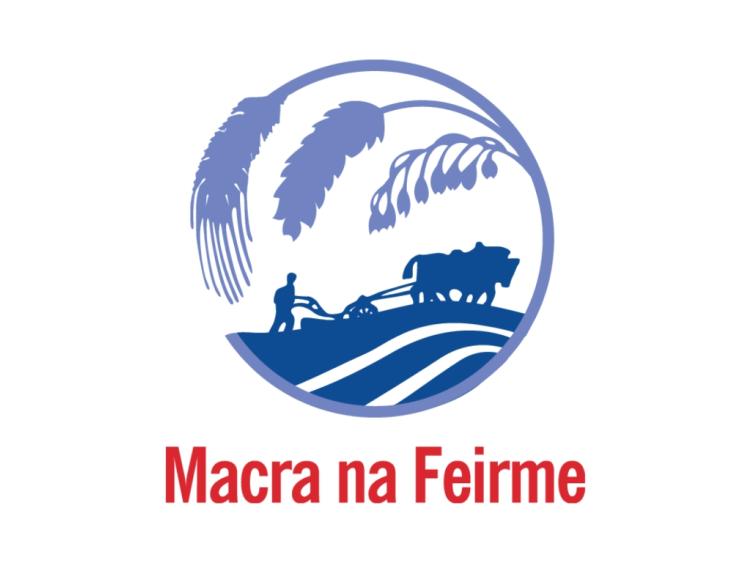 CLUB AGMS
North Leitrim Macra would like to thank their outgoing officers for all their hard work over the past year. At the clubs recent AGM Jodie McInaw was elected Chairperson, Tara McDonald secretary and Annmarie Devaney PRO for the coming Macra year. Keep up to date with what's going on in the club on the Facebook page: north Leitrim macra or Instagram page: north_leitrim_macra

SOUTH LEITRIM NEWS
South Leitrim Macra held their club AGM last Tuesday night week on Zoom call. We thank all the outgoing officers for all their hard work throughout the year. We want to welcome our new officers and wish them the very best of luck! As the cocooning restrictions are easing off we want to remind the young people to give the elderly people a bit of space and room if you meet them in their local shops. Remember always respect your elderly people and stay safe we are all in this together and we will get through it as a team.
Give our Facebook page a like if your on Facebook it's South Leitrim Macra it will keep you all up to date on what's going on!! We are also looking for young people between the age of 17-35 to come and join our club. You can contact any Macra member or contact our club Chairperson Gavin on 087 9459985.

CARRIGALLEN MACRA AGM
It’s that time of the year again when annual general meetings (AGM’s) are in full swing around the country. On Friday, 19th June Carrigallen Macra hosted their AGM through Zoom. This was a first for Carrigallen but it was a tremendous success. The new committee elected is as follows:

Congratulations to the new committee on their new positions. We would like to take this opportunity to thank all outgoing officers for all the work you have done for the club over the last 12 months. The last year has been as tremendous success for the club and it wouldn’t have happened without your help and dedication.

CARRIGALLEN MACRA’S YEAR IN BRIEF
2019/2020 has been an extremely busy yet enjoyable year for the committee and members of Carrigallen Macra. It all started off back in June 2019 when Carrigallen Macra hosted the farm skills county round. From there, Carrigallen progressed to the national semi finals in Gurteen. If that wasn’t enough, they qualified for Carrigallen’s first National Finals of the year which took place at Tullamore Show. Unfortunately it wasn’t our day but we are extremely proud of what the boys have achieved. Over the year, Carrigallen raised and donated €5,748.50 to local charities. These charities included SOSAD Cavan, Chloe Greene and Breast Cancer Ireland just to name a few. A portion of this went towards buying baby monitors for Cavan General Hospital during the Covid-19 pandemic. In October, Carrigallen hosted a dairy farm walk which was attended in high numbers.

We also had our second entry in a national final when we competed in the bowling national finals. Unfortunately, there was no success there either but some members made the most of the trip!! For the first time, members from Carrigallen Macra attended the Macra Rally hosted by Avondhu Macra in Little Island, Co Cork It was a great highlight for the club with entries in a number of competitions throughout the weekend. One of the highlights of the weekend was when our very own Fergus O’Rourke brought home gold in the senior sheep stock judging and a first national title for Carrigallen Macra. Carrigallen Macra bought a set of jerseys which got plenty of exposure when they were worn at the National 5 aside soccer finals in Dublin. Carrigallen had both a men’s and ladies team but it was the ladies who did the job and won another national title for Carrigallen.

We hosted a number of events in the club which included a ‘Mind Our Men’ health talk with a number of speakers, a pamper evening, table quiz, pool competition and most successfully our Mr and Mrs Event. This event took place over valentine’s weekend with 6 couples taking part. The success of the night led to a large amount of money being raised. Because of this, the club purchased jackets for members as a token of gratitude for all the hard work they did over the year. On that note, we would like to thank the committee and all the members for all their hard work over the last 12 months. It was a year to remember and hopefully we can build on this as a club for the year ahead.
#carrigallenmacraabu

THINKING OF JOINING MACRA
Have you ever thought of joining Macra? Well fear not. We here in Carrigallen Macra are more than willing to answer any questions you may have in relation to what we do and what we are about. You can get in contact with us through our social media platforms and we are happy to talk to you.

SOCIAL MEDIA
For all up to date news and information on what the club is doing an getting up to, follow us on the following: Facebook: Carrigallen Macra Instagram: macracarrigallen Snapchat: macracarrigalln