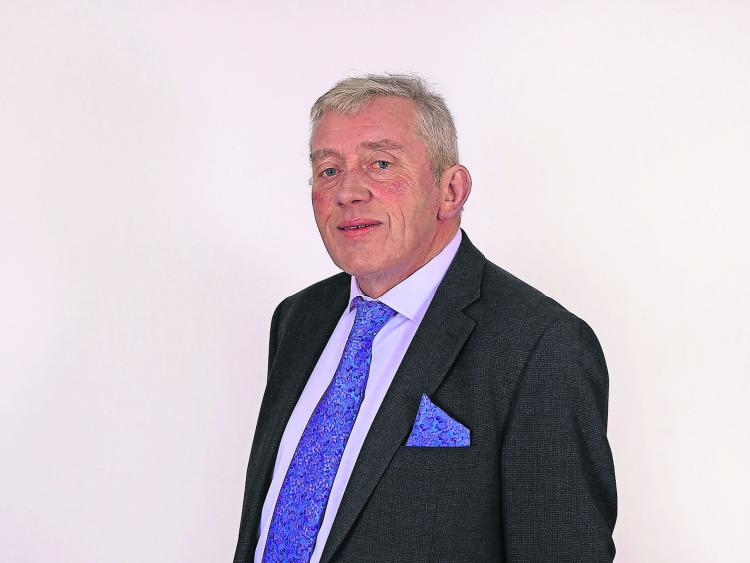 The Minister for Agriculture, Food and the Marine, Charlie McConalogue TD has recognised the enormous contribution to Irish agriculture by the late Pat Gilhooly.

Speaking at the annual general meeting (AGM) of the Irish Farmers Association (IFA) on Thursday, January 28, Minister McConalogue said the IFA and farming has lost a great leader. Mr Gilhooly passed away in November 2020.
“I want to take a moment to pay tribute to the late and great Pat Gilhooly. Pat was the embodiment of everything that has made the IFA a great organisation. He sat among many of you at countless meetings and AGMs.
“Pat was a proud and excellent farmer. He produced top-quality sucklers and sheep in Aughnasheelin. He was a committed local community leader helping neighbours in any way he could.
“Pat cared deeply about his fellow farmer. He was not one for populism, rhetoric or personal attacks. He was shrewd and savvy; firm but fair.
“While we shared different political views, I always respected Pat greatly for what he did for farmers in the north west and on the national stage. Farming, and the IFA, has lost a giant. I again extend my condolences to Mary and everyone who knew him,” the Minister said.