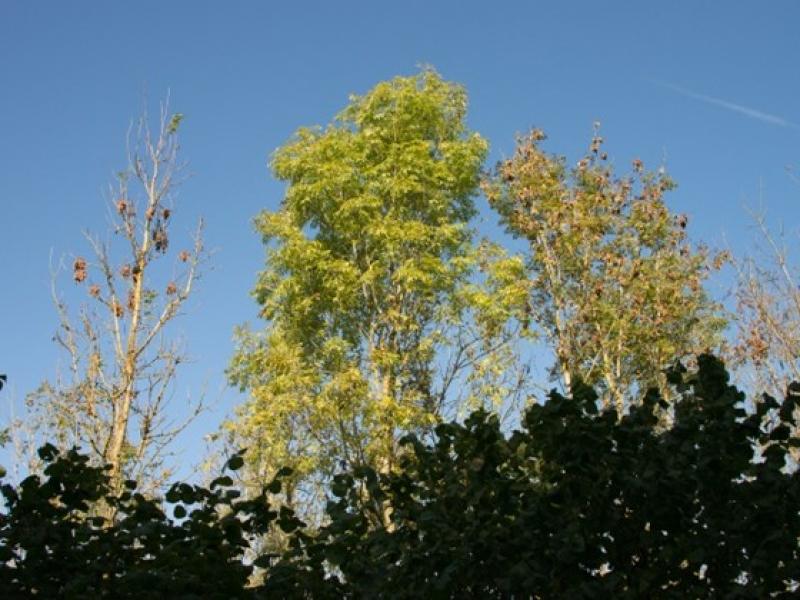 IFA farm forestry chairperson, Vincent Nally said the requirement for farmers to get planning permission to replant diseased ash plantations with conifer species is the final nail in the coffin for the Reconstitution Underplanting Scheme (RUS).

“Farmers have had enough.  They have been abandoned by this Government and are being forced to deal with the financial fallout of ash dieback with a scheme that provides limited financial support,” he said.

“Minister Hackett must act on forest owners’ issues and review the scheme.  It’s not working and the operational costs to carry out the work are increasing.  The obligation to maintain diseased forests to a required standard is placing farmers, who are desperately trying to deal with the consequence of the disease, in an untenable position,” he said.

He urged farmers to exercise caution when applying for the scheme and make sure they were familiar with the terms and conditions and their obligations under the scheme.

“The RUS scheme obliges forest owners to continue to manage and invest in a dying crop; to manage under a continuous forest system that may be contrary to the management objectives; and provides no compensation for the loss of earnings inflicted by the disease. That is if they even qualify for the scheme,” he said.

“Farmers have had enough and want to see a new scheme introduced that supports all forest owners with ash dieback to support them to remove the diseased crop, to replant and provide a payment in recognition of the loss of timber earnings,” said Mr. Nally.

He said that the low planting rates are a direct reflection of farmers’ unwillingness to plant and commit their land in perpetuity when they see the treatment of farmers whose forests have been devastated by the disease.

“This in combination with the excessive bureaucracy associated with planting and management of forests as witnessed with the forest licences crisis must be addressed if the Government is serious about increasing Ireland’s rate of planting”.

He concluded that the RUS needs to be scrapped.  Farmers have invested up to 20 years growing ash only for their crop to be devastated and any expected financial return nullified.  They need a scheme that better reflects the losses they have incurred.