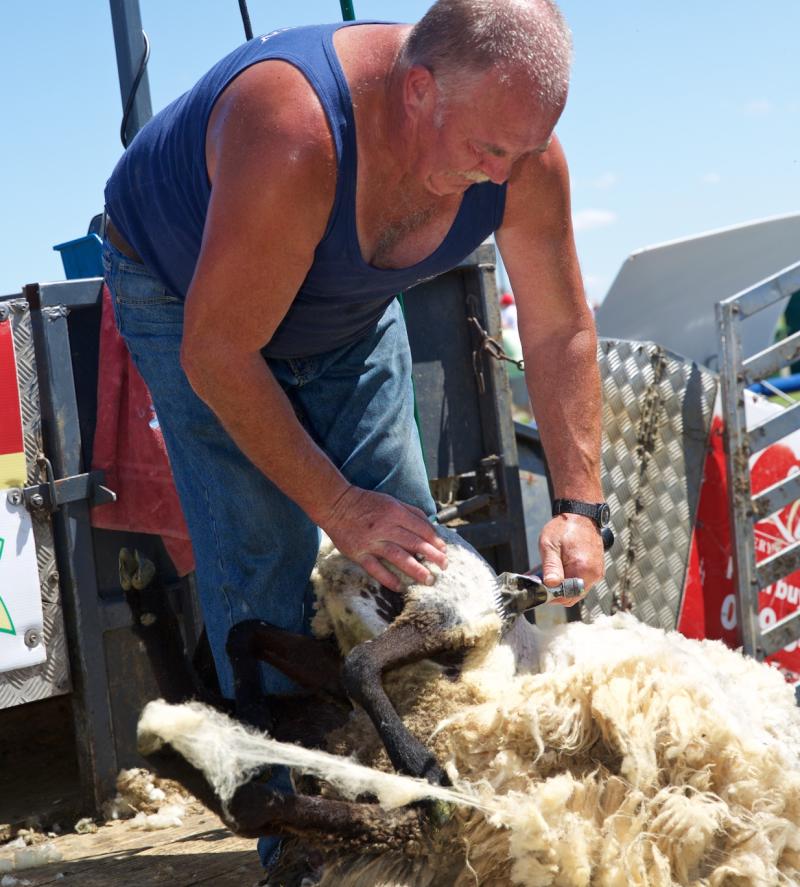 Cathaoirleach of Manorhamilton Municipal District, Cllr Justin Warnock, has called for the immediate publication of the findings of the Wool Feasibility Study which was carried out last year.

“As the sheep farmers of the Manorhamilton Municipal District prepare for shearing, and with almost 4 million sheep to be shorn nationally, I ask Leitrim County Council to write to the Minister for Agriculture, Charlie McConalogue TD, as a matter of urgency to publish the findings of the wool feasibility study undertaken over 12 months ago,” he said.
Cllr Warnock said that this was an “issue I am passionate about”. With an estimated 10kg of wool being shorn from the average sheep each year and with 4 million sheep in Ireland, there are huge stockpiles of wool that farmers are being left to deal with.
He pointed out that providing funding for the development of a sustainable wool industry is essential and said in the interim “a compensation scheme should be put in place for farmers who have been unable to sell their wool for the past three years.”
“It costs farmers between €2 and €3.50 per sheep to shear them and it is very depressing for them to look at stacks of wool going to waste.”
Cllr Mary Bohan backed the motion noting that it is in the interest of farmers and the environment that alternative use is found for wool.
Cllr Padraig Fallon said that he has been lucky at his farm in that he has been able to find someone to collect and use it so he is not faced with the prospect of storing it.
“We have probably gone down a rabbit hole in the past by thinking that wool only has one use (for textiles),” he said.
Cllr Sean McDermott and Cllr Felim Gurn both backed the motion noting that the storage of wool was difficult and pointing out there is potential to use wool for walkways, insulation and other products.
“This is something we have to deal with as sheep numbers are rising,” warned Cllr Fallon.
“The reality is that sheep wool was worth more 30 years ago than it is now. We have to find something else to use it for,” agreed Cllr Gurn.