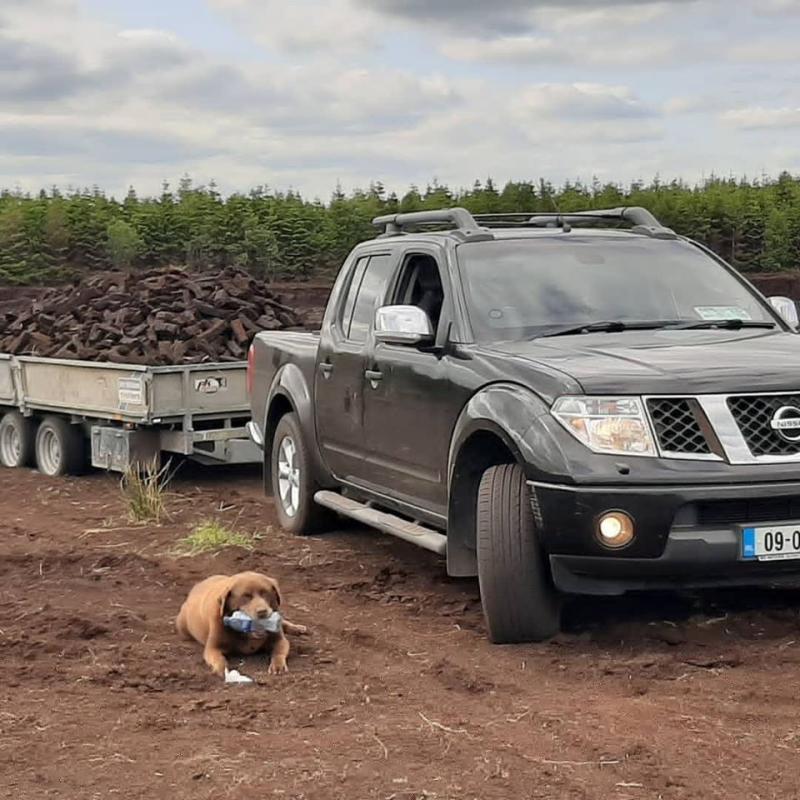 Bringing home the turf in Laois

The Government has agreed and outlined some of the details the draft regulations governing the use and supply on solid fuels in Ireland.

The Department of Environment, Climate and Communications says the primary focus of the draft regulations announced on July 14 is on the large-scale, commercial sale of smoky fuels, including smoky coal, turf and wet wood. Minister Eamon Ryan's Department says these fuels are proven to be a major contributor to air pollution in Ireland.

Under the regulations the following new health standards for solid fuels will apply from 31st October this year.

More below table that explains of the fuel types referenced above: 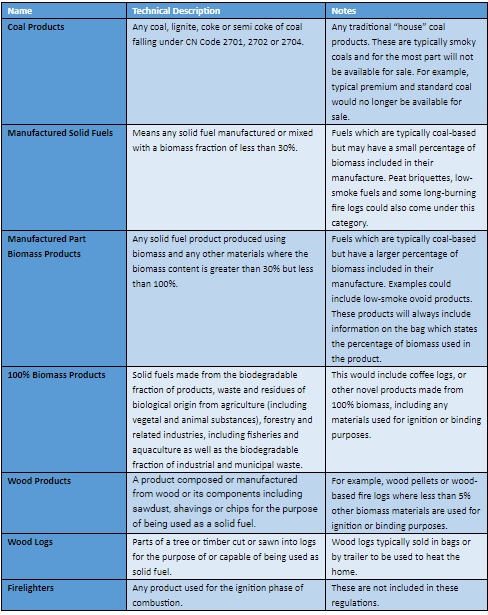 The Department says that for people seeking a cleaner and more cost-efficient alternative to smoky coal, low-smoke coal is already widely available.

Minister Eamon Ryan's Department says these new regulations have been developed following intense work over a number of years, which included a public consultation that attracted more than 3,500 responses, and significant levels of engagement with stakeholders. They represent a proportionate response to the health impacts associated with burning the most polluting solid fuels.

The net effect of these changes is that the “smoky coal ban”, first introduced in Dublin thirty years ago, will now be in place across the country, resulting in significantly cleaner air for everyone. While this will represent a change to those who have used smoky coal up to now, a variety of less harmful products – such as low-smoke coal (ovoids) – are available which are cleaner and more cost-efficient.

Another significant effect is that access to turf through retail outlets and the internet will no longer be possible, while wood that they purchase for domestic heating purposes will be drier and cleaner to burn as a consequence.

The Department says people with turbary rights and all other customary practices in respect of turf will be unaffected by these draft regulations. They will continue to be able to cut turf for their own use and will retain the ability to gift or sell turf. However, no sale of turf may take place by way of the internet or other media (i.e. advertising in local press), or from retail premises.

The Department says poor air quality is a leading cause of premature deaths. It is claimed that each year some 1,300 people die as a result of fine particulate matter, primarily associated with domestic solid fuel burning. Regulation of solid fuel is a recognised means of addressing this and the Department says research indicates that the introduction of the “smoky coal ban” in Dublin in 1990 has resulted in approximately 350 fewer mortalities per year, reducing cardiovascular, cerebrovascular and respiratory mortality in the general population.

It is stated that the main health effects of air pollution include stroke, heart disease, lung cancer, and both chronic and acute respiratory diseases, including asthma. These conditions can lead to sickness and ill health, as well as premature mortality. Fine particulate matter (PM 2.5) – the pollutant of most concern from domestic solid fuel burning in Ireland – is linked to respiratory disease, cardiovascular disease, dementia and impacts on the central nervous and reproductive systems.

Now that regulations have been agreed by Government they will submitted to the European Commission under the Technical Standards Directive (2015/1535) notification procedure. The Department says that the purpose of this procedure is to allow the Commission an opportunity to examine the new technical standards from an internal market perspective.

This is a three-month process, following which the regulations will come into effect on 31st October. During this period the Department will be engaging extensively with industry and with retailers to provide them with the guidance and information necessary to ensure that all solid fuel placed on the Irish market meets the standards required by the new regulations from 31st October.

Air quality is a major concern at a global level and is considered the most significant environmental risk to human health. Since the 1990s, medical research has demonstrated links between air pollution and both short and long-term health impacts, including headache, breathing difficulty, eye irritation, and exacerbation of respiratory conditions and increased levels of strokes, cancer, and respiratory and cardiovascular disease.

The European Environment Agency report Air Quality in Europe 2020 indicates that in 2018, there were 1,410 premature mortalities arising from air pollution in Ireland. The vast majority of these (1,300) were attributable to fine particulate matter (PM2.5). The same report indicates 16,200 Years of Life Lost, indicating significantly earlier mortality for those deaths.

What is PM2.5 and where does it come from?

Particulate matter refers to both solid and liquid particles, organic and inorganic, which are suspended in the air. It involves a complex mixture of particles which can vary in size and can consist of a variety of components such as pollen, metals, acids, sea salt, soot, smoke, soil, and dust. The dominant source of PM2.5 is residential solid fuel combustion which represents a 55.27% share of the total national PM2.5 emissions in 2019.

How do we know what the level of air pollution is?

The Department says the Environmental Protection Agency  is responsible for monitoring ambient air quality and has expanded the network of stations from 29 in 2017 to 102 today, with the network heading towards 116 stations. This expansion funded by the Department provides for real time air quality monitoring across the country which is easily accessible via https://airquality.ie/

The Department says the information generated through monitoring will be augmented by a new modelling and forecasting capability, to provide forecast to the public of a three-day national forecast system and Nowcast maps which will provide estimates of air quality across the country between monitoring points.

The Department claims that people have to heat their homes and concern is expressed sometimes about the cost impact of further solid fuel regulation on lower-income households who cannot afford to upgrade their heating systems. The Goverment claims that moving from smoky solid fuels to low-smoke fuels does not require expensive appliance change.

It says that the SEAI publishes a Domestic Fuels Comparison of Energy Costs1 report every three months, and the most recent (22nd April) shows that low-smoke coal (ovoids) is the most cost-efficient choice of coal – in terms of heat delivered per cent, and the second most cost-efficient overall.

Turf prices are not available for comparison, as there are more informal arrangements in their distribution. The Department says it should be noted that the heat efficiency per kg of turf is much lower than wood, oil or coal.

The Department says it is important to note that, irrespective of the introduction of the new regulations, recent anecdotal evidence suggests that the cost of smoky coal has increased as a result of supply chain issues related to the Ukraine crisis.

It concludes that there is can also be a cost difference between coal sourced outside of the state and coal sold here due to differences in tax regimes. 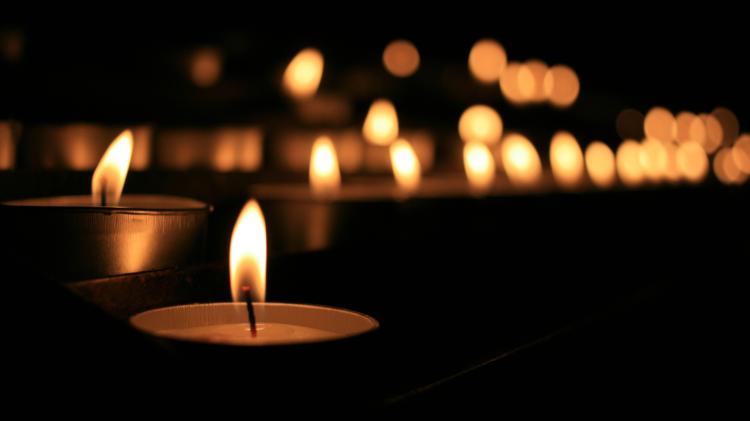