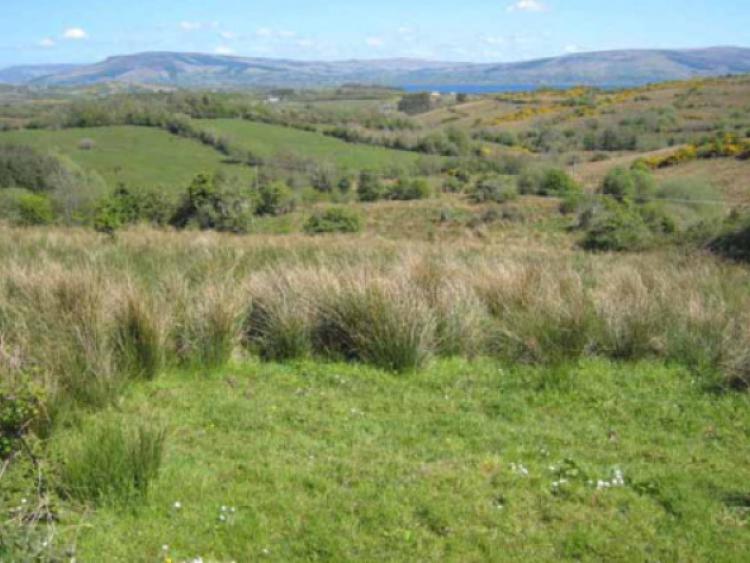 Land prices in Leitrim have remained steady over the past two years with the average price of agricultural land at €4,517 per acre.

Land prices in Leitrim have remained steady over the past two years with the average price of agricultural land at €4,517 per acre.

For the first time in six years, the price of agricultural land in Ireland has increased, the average price per acre around the country last year was just under €10,000/acre. Land in Leitrim is still the cheapest at €4,517/acre followed by Mayo at €5,684/acre and Sligo at €6,446/acre (decrease of 3.5%.)

Farmers remain the main players in the agricultural land market with many looking to expand and/or consolidate their farm enterprise. A belief that land prices have bottomed out is now encouraging farmers to invest in land once again. Substantially more land came on the market in 2012, due in part to the increased confidence in farming and also an element of forced sales.