CAP Reform agreement “not end of the road” 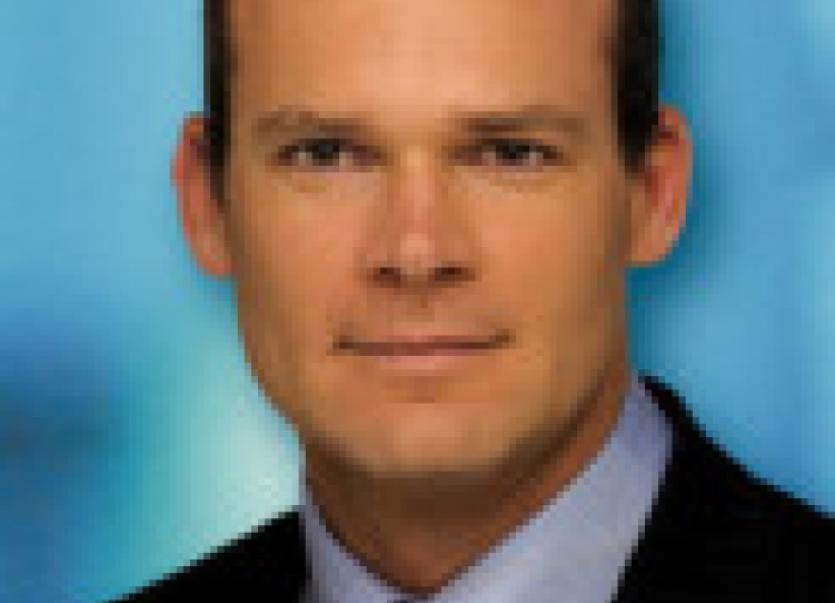 Minister for Agriculture, Simon Coveney has described the CAP reform agreement achieved by the Council of Agriculture Ministers recently as a major step towards a final decision on this subject but stressed this was not “the end of the road”.

Minister for Agriculture, Simon Coveney has described the CAP reform agreement achieved by the Council of Agriculture Ministers recently as a major step towards a final decision on this subject but stressed this was not “the end of the road”.

“A great deal of work remains to be done before we know for certain the detailed terms of the CAP for 2014 to 2020,” he said.

“With the Council agreement in place, it is now possible to move to the final phase of negotiations between the Council, the European Parliament and the Commission. I and my staff will have the job of representing the Council of Ministers in those negotiations, and we are committed to doing everything we can to finalise them by the end of the Irish Presidency on 30 June.”

Noting recent debate on the distribution of the Single Farm Payment, the Minister said that the model proposed by Ireland to the 27 Member States gives a “good deal of flexibility on the degree to which farm payments should move towards the national average rate per hectare. We have additionally included a front-loaded redistributive payment as an optional add-on and likewise the possibility to set maximum and/or minimum rates per hectare,” he noted.

“I believe that it is important to move away from out of date historic references towards a fairer distribution of funds between farmers. But at the same time I want to ensure that those with higher than average payments do not see their payments cut to an unreasonable extent. I am glad to say that the deal agreed on Tuesday, if it were confirmed in the final agreement, would allow Ireland the flexibility to structure a solution that would be fair and reasonable for all Irish farmers.

Minister Coveney pointed out that Ireland had gotten agreement that Member States could choose 2012, 2013 or 2014 as the reference year.

“I have repeatedly warned those involved in renting land that they should not base their decisions on an effort to maximise their payment position under the Commission proposals. Renting land is best done with longer term farm development in mind and under medium term leases, for which we have provided generous tax incentives,” he added.

Noting the ‘greening’ of the Single Farm Payment, Minister Coveney said that Ireland had also gotten agreement that the payment could be based on 30% of a farmer’s payment rather than on a flat rate per hectare.

“I hope that at the end of these negotiations we can agree a set of measures that genuinely improve the environmental sustainability of farming, but do not hold back productivity improvements or production increases on our farms. To meet the growing global demand for food, we must intensify agricultural production, but we must do so in a way that respects nature and protects and enhances our soil and water resources. This is one of the great challenges of our time and the CAP must change to meet that challenge,” he noted.