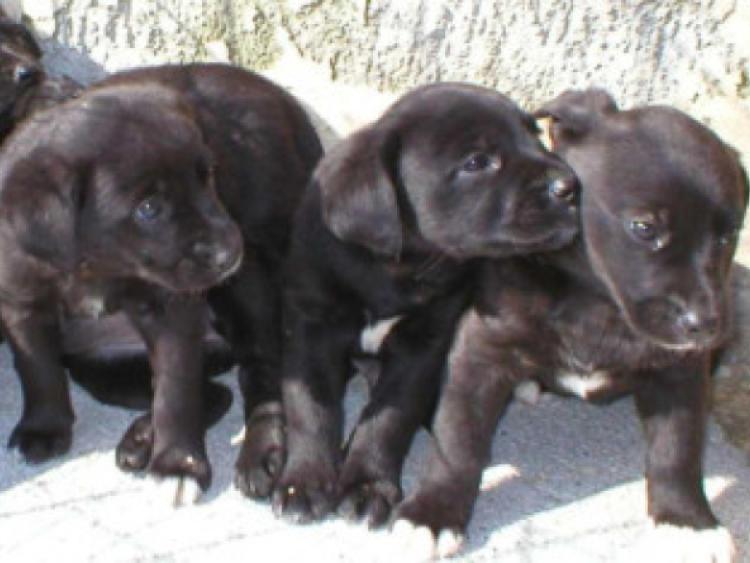 The news that Minister for Agriculture, Simon Coveney, intends to make microchipping compulsory for all dogs has been welcomed by farming bodies as a positive step forward.

The news that Minister for Agriculture, Simon Coveney, intends to make microchipping compulsory for all dogs has been welcomed by farming bodies as a positive step forward.

“From our point of view, this measure will go a long way towards tackling the problem of out-of-control dogs attacking flocks of sheep. There has been a number of horrific attacks on sheep recently – all the more distressing given that lambing season is well underway. It is often all too easy for dog owners to simply turn a blind eye to the fact that even cherished family pets can and do turn into dangerous marauders, decimating flocks and inflicting savage injury and stress on the remaining sheep. Making sure that dog owners will be held accountable if their pet carries out an attack on vulnerable sheep through the microchip will encourage responsible ownership and will certainly be helpful in reducing the risk of attacks,” he said.

“However, the threat from dogs is much deeper and sinister than just sheep worrying. Microchipping helps local councils and wardens to deal with dangerous, out-of-control and possibly diseased dogs which pose a danger to everyone.”

He said that he was confident responsible pet owners would welcome the initiative but stressed that enforcement would be crucial.

IFA National Sheep Committee Chairperson, James Murphy, agreed enforcement was key and said microchipping will only be effective if it is matched by a comprehensive central database in the Department of Agriculture.

He said costs must be kept to a minimum and he called on the Minister to ensure that there would be no increase in costs to dog owners and argued that the introduction of microchipping should allow for the scrappage of the current Local Authority dog licensing system.

Statistics compiled from calls to the IFA hotline in the last year show that sheep flocks in counties Laois, Roscommon, Meath, Wexford and Donegal have suffered most from dog attacks.

Mr Murphy pointed out that under the law farmers are entitled to take whatever steps are necessary to protect their sheep flocks against marauding dogs on their lands.

The Chairperson of the ICMSA’s Sheep Committee, Denis Carroll, has welcomed microchipping and urged Minister Coveney to introduce the necessary legislation as soon as possible.

“One of the key issues with micro-chipping is that owner details are registered and held on a secure database and are updated regularly. If owner details are not registered to the micro-chip then it will be impossible to locate the owner. Undoubtedly the cost to the dog owner of this measure will be a factor and ICMSA believes that Minister Coveney must negotiate with the Veterinary Council of Ireland to ensure a reduced cost micro-chipping service is provided by their members”, said Mr Carroll.