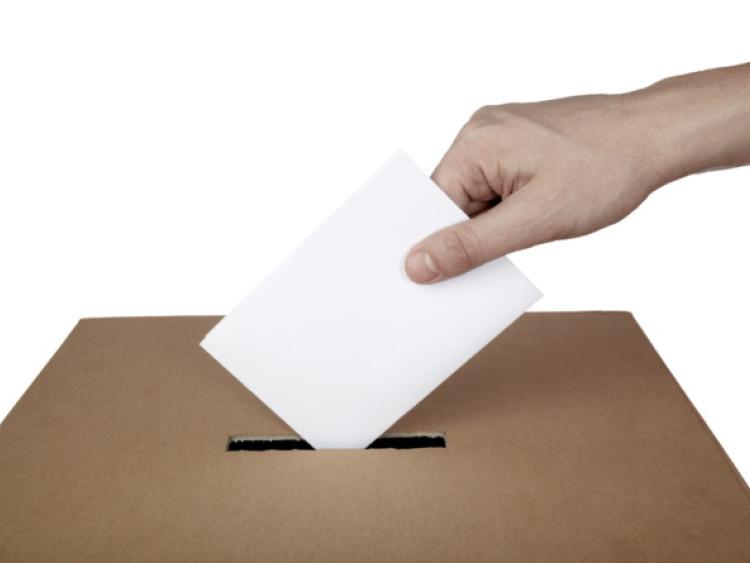 The first debate for candidates takes place in the South Court Hotel, Raheen, Limerick on Monday night next and is intended for farmers from counties Limerick and Clare.

Mr Keane said the 13 debates around the country are an opportunity for IFA’s 88,000 members to hear presentations from the candidates and to participate in an open forum discussion on farming issues.

He said, “The IFA election is unique as it allows every member the chance to hear what candidates are offering, and then they have a vote in the national contest”.

The IFA Returning Officer said each of the 29 County Executives would be represented in the debates. Kerry IFA will hold its meeting on Wednesday, October 23rd in the Manor West Hotel, Tralee and the three County Executives in Cork – North Cork, West Cork and Cork Central – will hear from the candidates on Friday, October 25th in the Oriel Hotel, Ballincollig.

Michael Keane also reminded farmers that the IFA electoral register closes to new members on Thursday, October 31st. “To secure your vote, you should contact your local IFA office before the end of October.”

Voting in IFA’s 949 branches across the country will begin on Monday, December 2nd and conclude on Friday, December 13th. The National Count will take place in Dublin on Tuesday, December 17th.