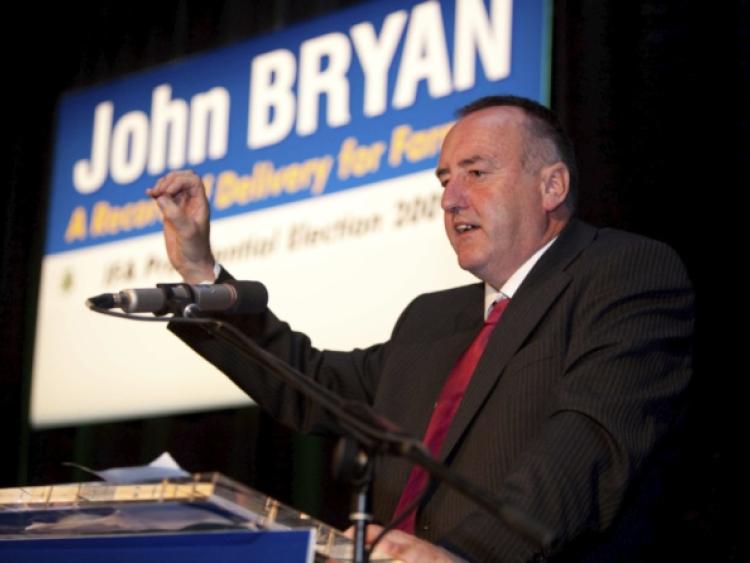 IFA President John Bryan has warned that trade deals must not damage our important agricultural sector, and particularly our vital livestock sector.

IFA President John Bryan has warned that trade deals must not damage our important agricultural sector, and particularly our vital livestock sector.

He said Ireland must insist that the EU makes our most important indigenous industry, the agri food sector, a red line issue in ongoing trade negotiations with Canada, and especially with the US.

Mr Bryan said there is a real fear that large concessions in these talks would severely damage Ireland’s agri-food sector and threatens thousands of jobs.

“A deal involving a substantial increase in beef imports from the US would inflict severe damage on the Irish livestock sector. I want the Taoiseach and the Irish Government to insist that they EU Commission strongly defend our livestock sector, which is vital to our economy,” he pointed out this week.

Mr Bryan said a recent IFA study of the importance of the Cattle and Sheep sectors to the Irish economy by Professor Alan Renwick from UCD shows that the €2.3bn output at farm gate level creates total economic output of €5.7bn.

In addition, the Irish cattle and sheep sectors support 100,000 farmers and over 50,000 jobs in the wider economy.

The IFA President said, “In the current EU/Canada negotiations, the EU Commission trade negotiators have been weak, granting Canada access for a substantial volume of beef imports into the EU. There is no doubt the USA will be seeking a major increase in the volumes they already have on the valuable EU beef market”.

European producers and consumers will not accept imports from production systems where the use of hormones in beef, BST growth promoters in milk and the beta-agonist drug ractopamine in cattle and pigs – all banned in Europe – is common practice, he maintained.

The IFA President said in view of the high sensitivity of the EU market for beef to imports, the EU must rule out any significant increase in imports in this sensitive product area.

Mr Bryan said any increase in beef imports into the European Union will have very damaging economic, environmental and social consequences across rural communities in Ireland and Western Europe that depend on livestock production for their livelihoods.