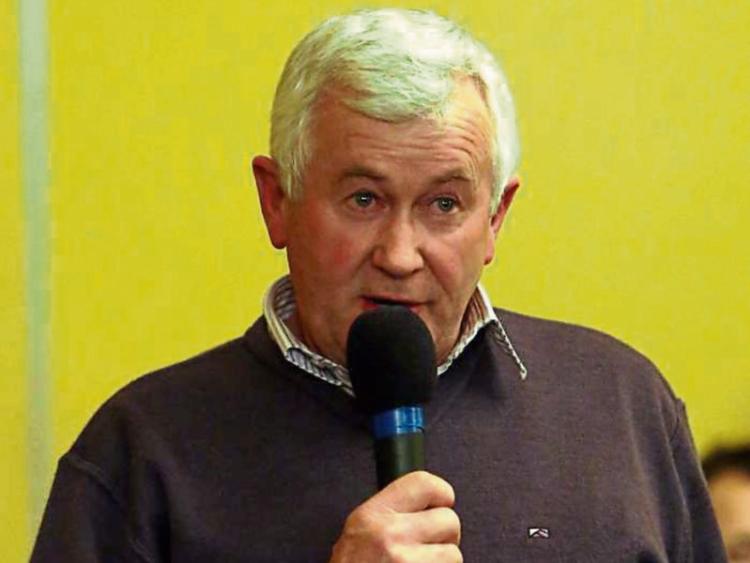 He said this is a key priority in the IFA submission to political parties and Dáil candidates for the 2016 General Election.

He added ICM currently has up to 40% of the lamb kill with their two plants in Camolin, Co Wexford and Navan, Co Meath. This investment would also give ABP effective control of up to 28% of the beef kill and three of the six rendering plants in the country.

While the investment will be subject to clearance by the Competition and Consumer Protection Commission (CPCC), the IFA is insisting that the Government makes a submission to the CCPC through the Minister for Agriculture on the importance of guaranteeing competition in processing and rendering for farmers.

IFA has been in contact with the CCPC and will be making a submission on the matter.

At a meeting with IFA last year on sheep, Minister Coveney accepted the need for increased supports and committed to meeting IFA again early in 2016 to progress the case.

Following strong lobbying at Budget time by the IFA, the Minister agreed to reinstate grant aid for sheep fencing in TAMS II and has given a clear commitment that this will be part of the RDP to be sent to Brussels and implemented early in 2016.

Mr Lynskey said the sheep sector is very important, involving 34,000 farmers with an output value of €300m and production of 58,000t of lamb.

He said a study by UCD showed each €1 in support for the sheep sector underpins €2.70 of aggregate output in the economy.