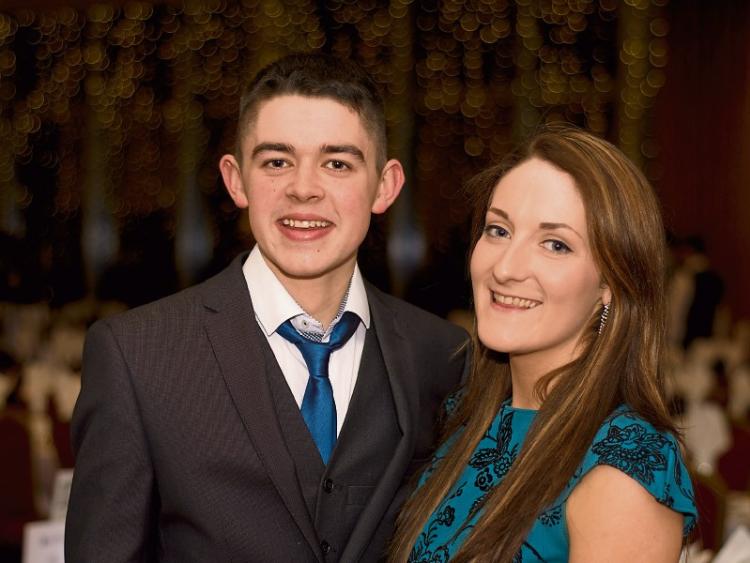 Tom and Ailish were joined by Kings and Queens from each of the nine counties of the North West region at the Sligo Park Hotel.

The organising committee would like to thank everyone who supported and attended the event.

They would especially like to thank the Kings and Queens who represented their counties and clubs with pride over the weekend. The committee look forward to organising another successful weekend in January 2017.