Farming organisations angry at move which will see 2,500 excluded from Phase 2 of GLAS 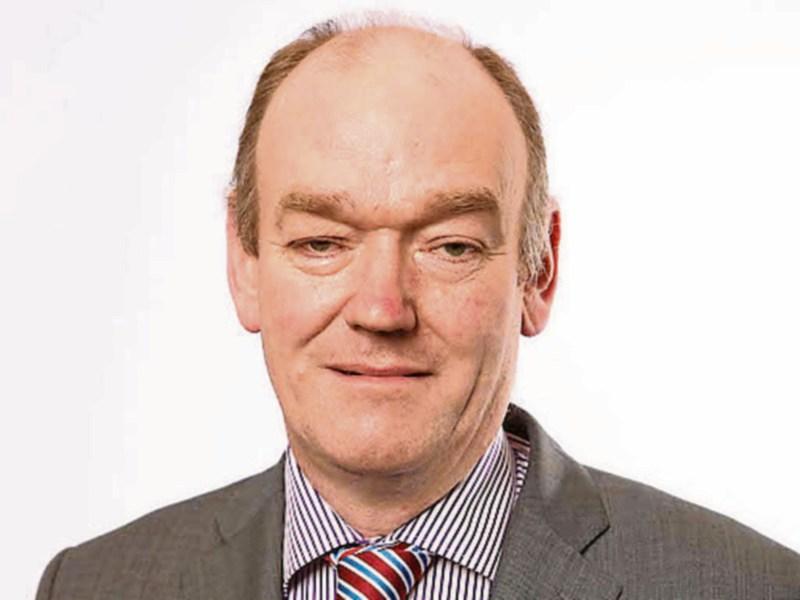 IFA Rural Development Chairperseon, Flor McCarthy, has criticised the Minister for Agriculture Simon Coveney for ruling 2,500 farmers out of the second phase of GLAS and backtracking on a commitment that he made at Budget time that at least 13,000 farmers would be allowed into the scheme.

Mr McCarthy said that with 11,500 farmers being accepted under Tier 1 and Tier 2, the exclusion of 2,500 farmers who are Tier 3 farmers is a major problem as many of these farmers are on low incomes.

“The agri-environment GLAS payment would be a significant part of the overall farm income and Minister Coveney’s decision to exclude them is totally unacceptable,” he told the Leitrim Observer this week.

“Telling the 2,500 farmers that they can apply later in the year for the next phase of GLAS will result in these farmers getting no payment at all in 2016.

He has called on the Minister to reverse this decision and to allow all 14,000 farmers who applied in the first phase of GLAS into the scheme.