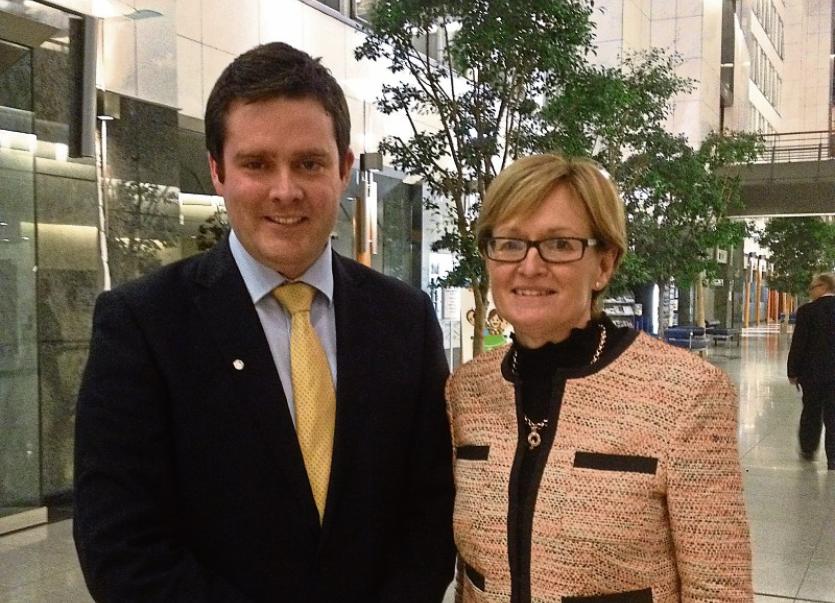 Vice-President of the European Parliament, Mairead McGuinness MEP, has reassured young farmers across the EU that the Parliament is aware of and working on the concerns of young farmers in the EU.

"These young people are the future for our farming and food sector and we must respond to their concerns. I was particularly pleased to welcome Irish representatives including the President of Macra na Feirma, Sean Finan, and the Chief Executive of Macra, Edmond Connolly," McGuinness said in Brussels.

"The implications of the Russian food import ban is an immediate worry with farmers carrying the costs of what is a geo-political issue. Young farmers cite a lack of fairness in the food supply chain a priority for them, requiring political action.

"Work in the Parliament which I am spearheading is important in attempting to stop unfair trading practices.

“We need young people to talk to consumers about the challenges they face in the food supply chain as power is concentrated into the hands of a just a few powerful buyers.

"We are actively encouraging young people to get involved in farming, because there are too few currently farming. Without young people coming into farming there will be no future and I am glad that my efforts to target support for your farmers in the recently reforms CAP is showing results," MEP McGuinness added.