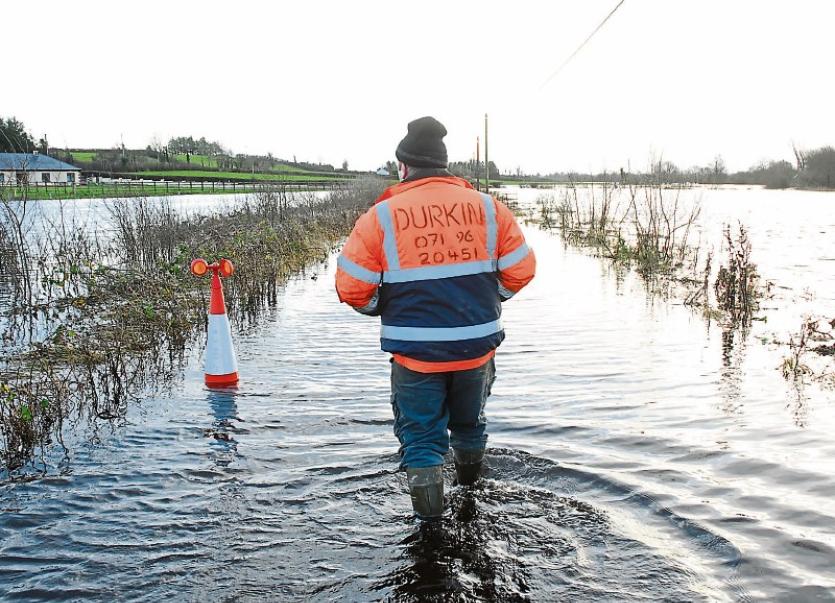 Minister for Agriculture, Food and the Marine, Simon Coveney has announced details of further assistance to farmers worst hit in those areas that were most severely affected by the recent floods.

He confirmed that this emergency flood damage relief measure will target the small number of farmers that experienced unique and additional difficulties due to the location of their farms, and particularly their farmyards, in areas that bore the brunt of the floods.

“While visiting the worst affected areas earlier this month I became aware that in addition to the loss of fodder, a small number of farmers experienced further difficulties on their farms and clearly require some additional assistance. To address these difficulties I have introduced an Emergency Flood Damage Relief measure,” he said.

This measure will provide financial assistance to cover for example the uninsured direct costs arising where livestock was lost to the floods. Assistance will also be provided to cover the rental costs incurred where livestock had to be moved off farms and into alternative premises due to potential welfare issues.

On a small number of farms where the effects of the floods were particularly acute, damage may have been sustained to some structures and fittings. In these cases the costs incurred in repairing such damage may be eligible for support.

“It is not possible to address all circumstances of flood damage to farms but the measures I have announce today will specifically target those that have borne the brunt of the flooding,” the Minister said.

Minister Coveney confirmed that Application Forms for Emergency Flood Damage Relief measure are now available on his Department’s website and from the Department's local office network. Application forms are also available from Teagasc offices where advisors will continue to provide one to one advice to those impacted by flooding.

On-farm visits will be undertaken by Department personnel in the case of all applications for assistance under these measures to confirm the losses incurred and or the damage sustained. The closing date for applications will be Friday, February 12.