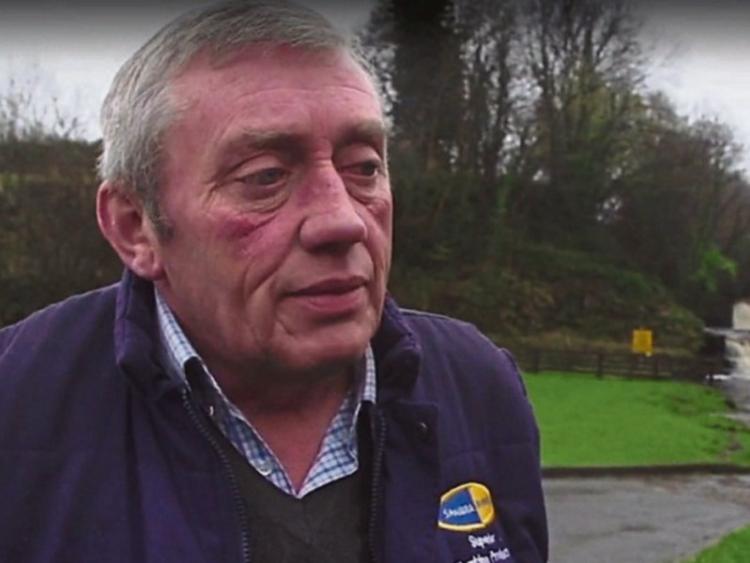 GLAS is the latest line in agri-environment schemes for Irish farmers and is a replacement for AEOS (Agri-environment Options Scheme) and REPS (Rural Environment Protection Scheme) prior to that.

The GLAS scheme is ‘Green’ as it preserves our traditional hay meadows and low-input pastures and ‘Low-carbon’ as it retains the carbon stocks in soil through margins, habitat preservation and practices such as minimum tillage. And the scheme falls under ‘Agri-environment’ as it promotes agricultural actions, which introduce or continue to apply agricultural production methods compatible with the protection of the environment, water quality, the landscape and its features, endangered species of flora and fauna and climate change mitigation.

Agri Aware's Chairperson, Richard Moeran says, “Our new video on GLAS is educational and engaging and I hope everyone will take the time to log on to www.agriaware.ie to learn more about GLAS. Pat farms in harmony with nature, protecting the natural water courses and wildlife on his farm with support from GLAS. Irish farmers are custodians of the landscape, providing amenity value to the Irish population in addition to playing a key role in attracting tourists to Ireland and this is very evident through our video on GLAS.”

Agri Aware’s new nationwide campaign entitled 'Be Agri Aware-Put your thinking CAP on' CAP after 2013 video series aims to communicate the many benefits of CAP after 2013 to farmers and the general public.