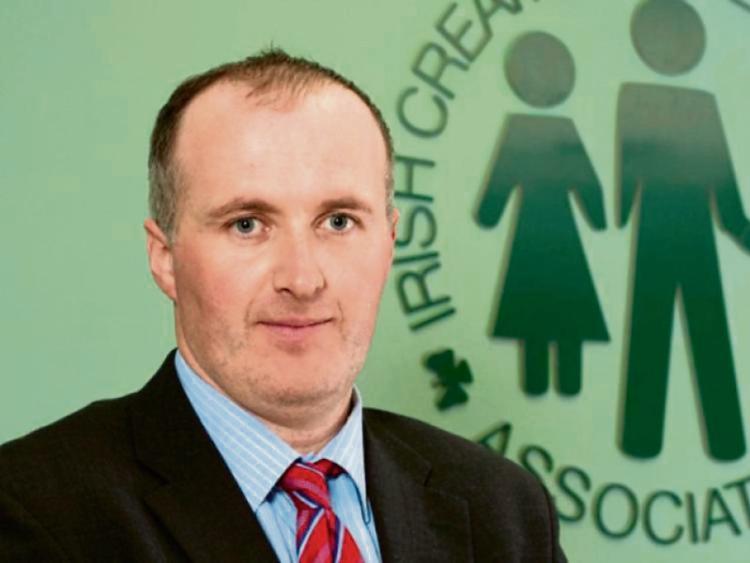 The ICMSA Deputy President, Pat McCormack, has advised farmers to act and respond immediately to recent communication from the Department of Agriculture, Food and the Marine regarding their payment under the 2016 Areas of Natural Constraint Scheme (ANC).

The Department has written to almost 4,000 farmers who failed to tick the appropriate box on the front page of their Basic Payment Scheme (BPS) application form and therefore will not receive their ANC payment unless they complete the form which accompanies the latest Department letter and return it - properly completed - to the Department before this coming Thursday,  September 8, 2016.

Mr McCormack said that the failure to tick the appropriate box on the BPS application form may be due to the fact that many applicants were unaware that the ANC Scheme had actually replaced the Disadvantaged Areas Scheme.

He added that ICMSA believes that any applicant who had declared land situated in an Area of Natural Constraint should automatically qualify for payment once they submit their BPS application and he called for the Department to remove the additional “Tick Box” requirement for Areas of Natural Constrint.

“Any farmer that received this letter must immediately return the completed form to the ANC Scheme Section of Department of Agriculture offices in Portlaoise before the closing date of September 8th toEvery cent is vital this year so we’d urge anyone who’s received this communication to act straightaway and get the form completed and back to them”,  he concluded.