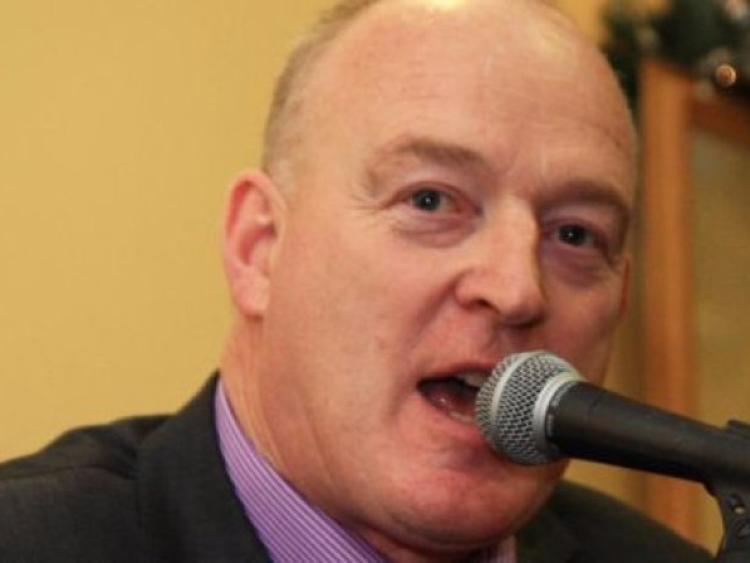 ICSA President, Patrick Kent, said that the announcement by British Prime Minister Theresa May that Article 50 would be triggered by the end of March 2017 was a signal for us to forget the wishful thinking.

“We now need to deal with this reality check and realise that it’s game on for Brexit.  All strategies now have to be adapted to this," he told the Leitrim Observer.

“This means that all talk of expanding livestock production must stop until the meat industry starts to deliver real results in diversifying our exports.  Despite all the hype, we have made only a tiny impact on the US market with beef exports so far, and China and other Asian markets still have to be conquered.

“We also want to see real engagement now at Government level with our EU partners to ensure that every effort is made to keep trade with the UK tariff free.  Soundings emerging from the Tory conference are alarming in that the mood seems to be leaning towards a hard Brexit which essentially makes the prospect of keeping trade tariff free that bit harder.  It also poses hard questions about the relationship between North and South in terms of trade and future border arrangements.”

Mr Kent said ICSA had already outlined concerns to EU Commission chief negotiator on Brexit, Michel Barnier and added that it is vital  the Government meets with Barnier as soon as possible.

"We also need to ensure every effort is made to keep cordial dialogue open with the UK government and with Northern Ireland so that we can all work together to ensure that agriculture emerges in the best possible shape from Brexit negotiations," said the ICSA leader.

“It is clear that this is going to be a very big challenge for Ireland and no effort can be spared to battle for our vital national interests.”