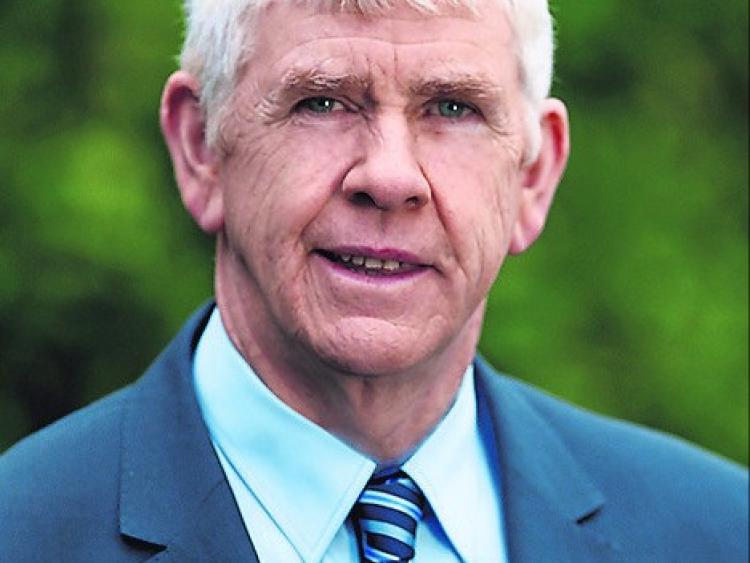 Carrigallen County Councillor Paddy O'Rourke has criticised Environment Minister Simon Coveney for his failure to extend the slurry spreading season given the difficult weather conditions experienced by farmers in this region.

"Now that ground conditions have improved and with a promising forecast from mid week an extension would seem a logical solution particularly given that our near neighbours in Fermanagh whose lands share common drainage with much of ours have a more flexible arrangement in place," says  O'Rourke.

He went on to say Minister Coveney is displaying the same lack of understanding and indifference to smaller farmers on poorer soil type as he displayed during his term in agriculture.

"When he failed to promote the development of the live export cattle trade the result of which we now see with the over supply of finished cattle and the downward pressure on prices," O'Rourke called on the government reps to persuade the minister to relent on this issue to avoid a crisis later in the season.