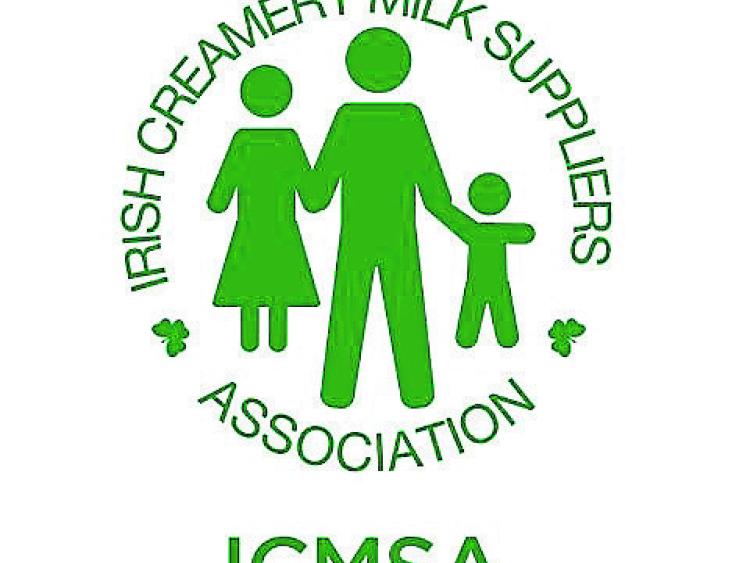 Commenting on recent reports regarding possible changes to the terms and conditions applicable to TAMS II approvals, Patrick Rohan, Chairperson of the ICMSA Farm and Rural Affairs Committee, stated that the retention of a large degree of flexibility with regards to the time period for completion of works from date of approval would be “a must” as far as the relevant farmers were concerned

Mr Rohan said that currently all works had to be completed and a valid claim for payment received by the Department within three years of the date of issue of approval.   He said that, while he understands the challenges around the ‘lag’ between processing applications, issuing approval, getting the work done and submitting certificates of completion for reimbursement, these ‘snags’ were unavoidable in the context of the financial disastrous period from which dairy farmers were only now beginning to emerge.

“ICMSA does appreciate the issue that the Department is referencing but it’s simply stating that facts to observe that 2016 has been a very difficult year financially for many farm families and, despite their best intention to complete works envisaged at time of application, very often their cash flow hasn’t allowed the works to be completed in the current year. There is also a certain amount of individuals waiting to complete the Farm Safety Course which is a requirement under the terms and conditions for payment. In addition, the delay in approvals by the Department meant that some farmers were forced to postpone works until 2017”, he said.

“Going forward, a one or even two-year approval timeframe would be extremely tight and couldn’t take account of the kind of income volatility which is now a major recurring problem for family farms”, said Mr Rohan.

The Farm and Rural Affairs Chairperson stated that in order to allow farmers plan and complete work in a financially viable fashion, a one year deadline would not be feasible and a more realistic timeline as well as significant flexibilities would be required.