Farmers are under pressure 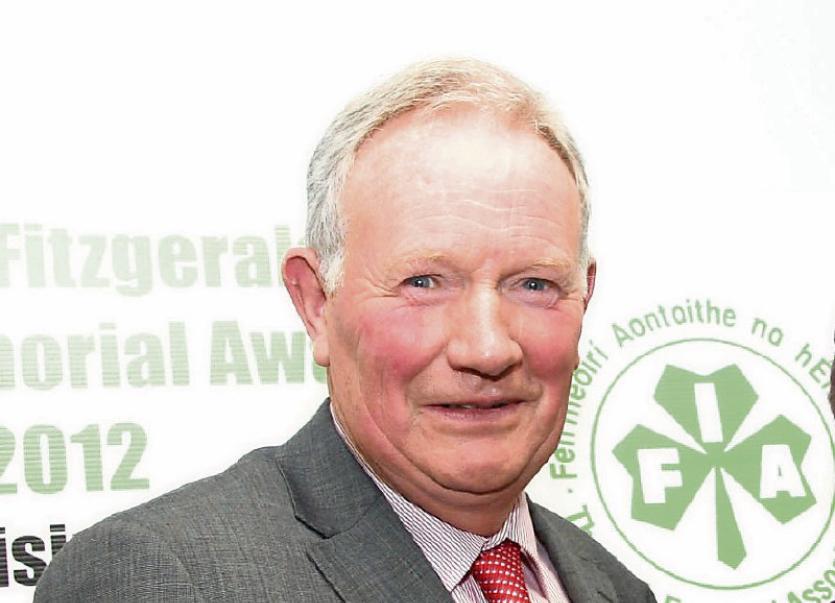 IFA Deputy President, Richard Kennedy, said the Department of Agriculture must pull out all the stops and get any outstanding advance payments out to farmers without further delay.

“Minister Creed and the Department must respond to the massive income and cash flow pressures on farmers this year in almost every sector," the Deputy President stressed.

Mr Kennedy said payment hold ups due to satellite inspections appear to be the biggest delay on payments. He said this is not acceptable and he called on Minister Creed to intervene to release payment on these cases.

The IFA Deputy President said 113,600 farmers have received €742m under the Basic Payment Scheme and 83,500 farmers have received €179m in ANC payments. He said the Department has informed IFA that payment runs are at the rate of two per week. “The major hold ups on ANC payments are satellite inspections and stocking rate issues and the stocking rate issue will be resolved as the year progresses.”

Mr Kennedy said it is vitally important that the 2016 GLAS payments are paid immediately, in line with the commitment in the Charter of Rights. He said suggestions that payments may be delayed until December are totally unacceptable as farmers have incurred substantial costs to participate in the scheme.