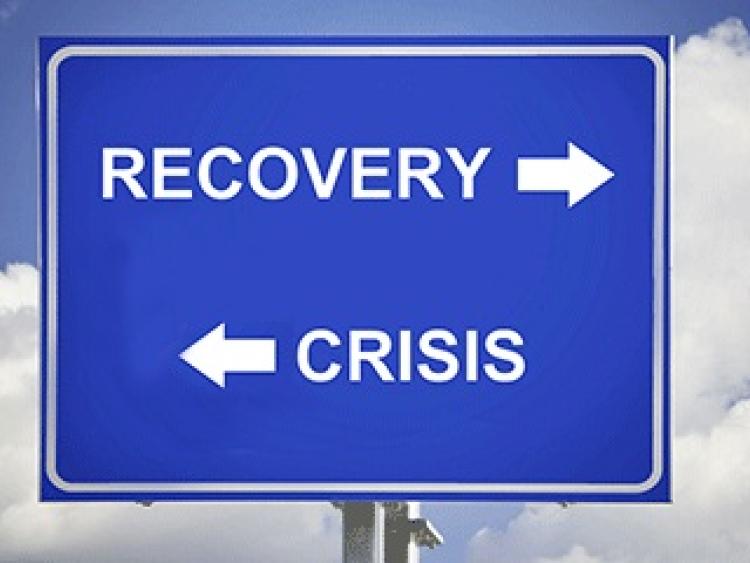 IFA Deputy President, Richard Kennedy, has acknowledged that progress by the Department of Agriculture on payments this year is helping to address the severe income crisis and cashflow difficulties on many farms. However he said that outstanding payments must be dealt with as a matter of urgency.

"This is ahead of payment rates this time last year in terms of the number of farmers who have been paid and it is important that this level of progress continues ahead of the final 30% BPS pay-out on December 1st," noted Mr Kennedy.

The Young Farmer Top-up to around 8,000 farmers is also fully due on December 1st, he pointed out, urging that all payments should be made on time.

Referring to ANCs, Mr Kennedy noted that the minimum stocking level is being achieved by more farmers and the numbers paid will progressively increase towards the end of the year as the criteria is met.

"Outstanding files held up over digitisation, over-claims or under-claims must be sorted out so that payments can be made to those farmers who are held up," he insisted.