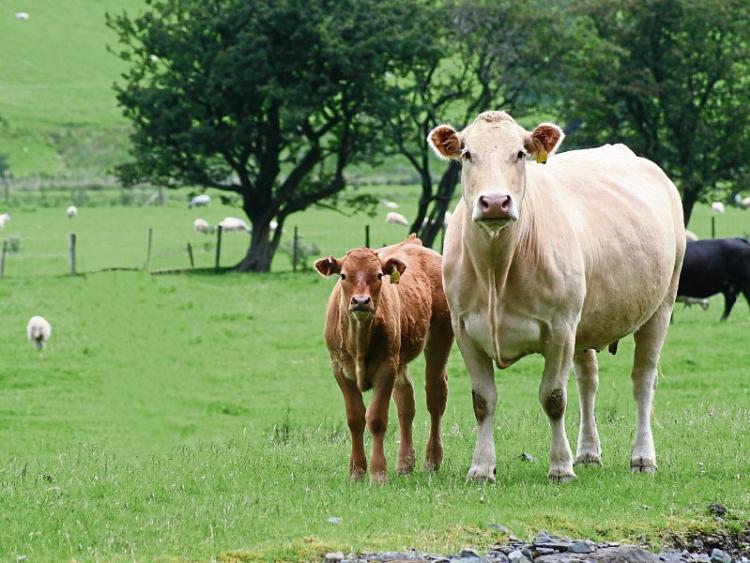 IFA National Livestock Chairperson, Angus Woods, said there are clear indications that the cattle trade is firmer this week and may be turning a corner.

The grass kill has worked through and Mr Woods maintains that some factories are finding it more difficult to get stock with base prices of €3.70/kg on steers and €3.80/kg on heifers being secured in places.

The general base price is €3.65 for steers and €3.75/kg for heifers but farmers are digging in harder and looking for more. Mr Woods said in the vast majority of cases a decision has now been made to sell or to house and this in itself has tightened numbers and given farmers more bargaining power.

In our main market in the UK, R3 steers are reported at £3.59/kg, which is equivalent to €4.24 at the 89p/€ exchange rate. Angus Woods said the report from the UK is that cattle are a firm trade and they are moving rapidly into the high demand Christmas procurement period. Against this background, it is expected that the trade is likely to pick up.

Mr Woods called on the Irish factories to put pressure on UK retailers, insist on higher prices for Irish beef, and pass increases back to farmers.

“It is very clear that Irish cattle prices are far below where they should be, based on British prices and the substantial devaluation of Sterling since the June referendum. Farmers are extremely frustrated that they are producing at a loss while price increases from the UK market are both justified and achievable," he said.

“Factories and all sections of the industry, know there is no future for the Irish beef industry at the current loss making prices. They must demand significantly higher prices from their British retailer customers and pass these increases directly back to struggling farmers.

“In a properly functioning market, a retail price increase, passed back down the chain to primary producers, would be the normal economic response to the devaluation of Sterling that has occurred since the Brexit vote. This is exactly what is happening in the case of suppliers such as Unilever and Nestle. Irish beef factories must now follow the example and insist on higher returns.”

Mr Woods again called on Minister Creed to convene an immediate meeting of the Beef Forum and to make it clear to all players that Irish beef farmers cannot be expected to carry the can for Brexit and the Sterling devaluation.

“Factories, Bord Bia and Minister Creed must recognise that Irish farmers cannot take loss making prices for their beef to suit UK retailers. That situation is completely unsustainable, unfair and doing serious damage to our €2.5bn beef sector," he noted in conclusion.