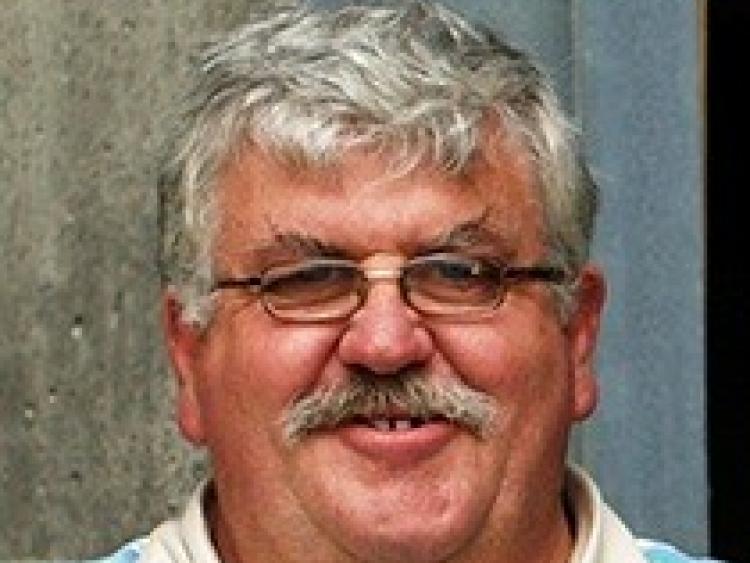 ICSA Suckler Chairperson, Dermot Kelleher has expressed deep alarm at news that Cork Marts are pulling out of the calf export business.

“Live exports are urgently needed to get the glut of dairy calves out of the country. Cork Marts was a major player in this business and we urgently need to see these calves exported by someone," he told the Leitrim Observer today.

The live export of calves was already under pressure with total exports to the Netherlands down from some 43,600 in 2015 to 26,900 in 2016 on a year to date basis and overall live exports in all categories down 25%.

“In recent weeks we have seen again the impact of a glut of cattle. While the industry has pointed to Brexit exchange rate movement, the real problem is that we have had too many cattle slaughtered in the September and October period. In 2016, over this period, average weekly kill is close to 35,000 per week or some 4,000 cattle more per week compared to 2015.

“We have nowhere near enough markets to handle this amount of beef at a viable price for farmers. I intend to meet with Cork Marts in the coming days to try to see what can be done. Meanwhile, we need the Minister to re-double efforts to expand live exports to as many markets as possible.”

Mr Kelleher also called on the Minister to stand resolutely against any rumblings to add further restrictions to live animal transport which is apparently favoured by some EU member states and which is being discussed at next week’s Farm Council meeting in Brussels.