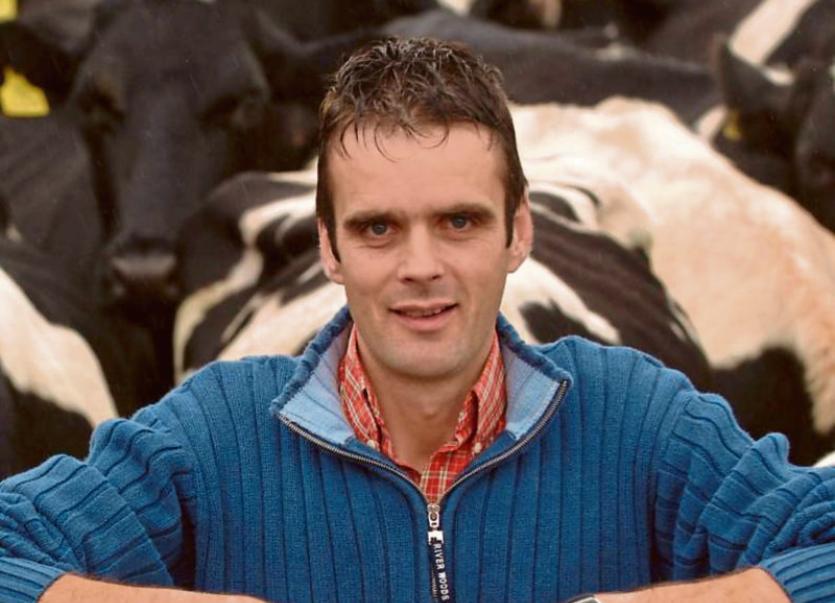 IFA President, Joe Healy has said that the areas currently designated as Areas of Natural Constraint (ANC) must be fully protected in the forthcoming review of areas, and payments must be increased in this vital support scheme for low-income farmers on marginal land.

Speaking at an IFA Rally in the Bush Hotel, Carrick-on-Shannon last night, attended by MEPs from the west and border areas, Mr Healy said, “ANC payments represent a significant support for up to 95,000 farmers who farm in some of the most difficult conditions. This must be recognised by European and national politicians. Every effort must be made to protect the already designated areas and to restore payments to farmers to their pre-2009 levels when Budget cutbacks were made”.

The IFA President stressed that the Government, in the negotiations with the EU Commission on the review, must put forward strong arguments which support this vital scheme.

IFA Rural Development Chairperson, Joe Brady said that there are sufficient flexibilities in place in the Guidelines to Designate ANC Areas to protect areas already classified in the upcoming review. At a recent meeting in Brussels, the EU Commission has made clear that member states can make a case based on local conditions to ensure that areas retain their status and continue to qualify for payments.

Speaking on behalf of hill farmers, IFA Hill Committee Chairperson, Pat Dunne said that ANC payments are a vital support along with other direct payments for sustaining hill farming.

“The ANC support should be pitched at a level which reflects the conditions which farming is carried out in the most marginal and hilly areas. The addition of funding that must be provided by the Government can be a major help in this regard for the 20,000 farmers who have hill land," he told those gathered in the Bush Hotel.