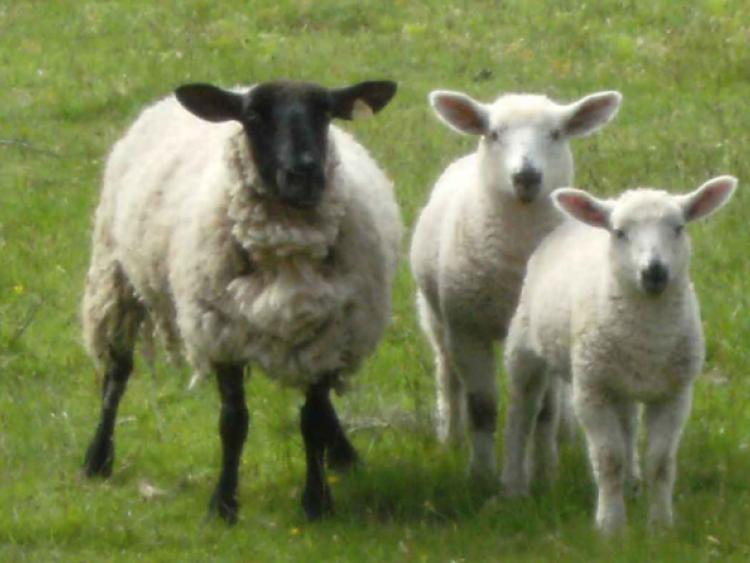 IFA National Sheep Chairperson, John Lynskey, has described the lamb trade as steady with factories paying €4.70/4.75/kg to get lambs and some top prices including bonuses of €4.80+/kg being paid.

Indications are that lamb supplies are tighter this week compared to last week and factories are finding it harder to get lambs.

Mr Lynskey said the move by some factories to try to restrict carcase weights 22.5kg was being strongly resisted. He said farmers should insist on at least 23kgs. He said on 50 lambs this type of cut will cost a producer €119.

In addition, Mr Lynskey said IFA has made it very clear to the factories and the Department of Agriculture that the imposition of clipping charges of 20c per lamb is very wrong and highly discriminatory especially on producers who are supplying clean lambs.