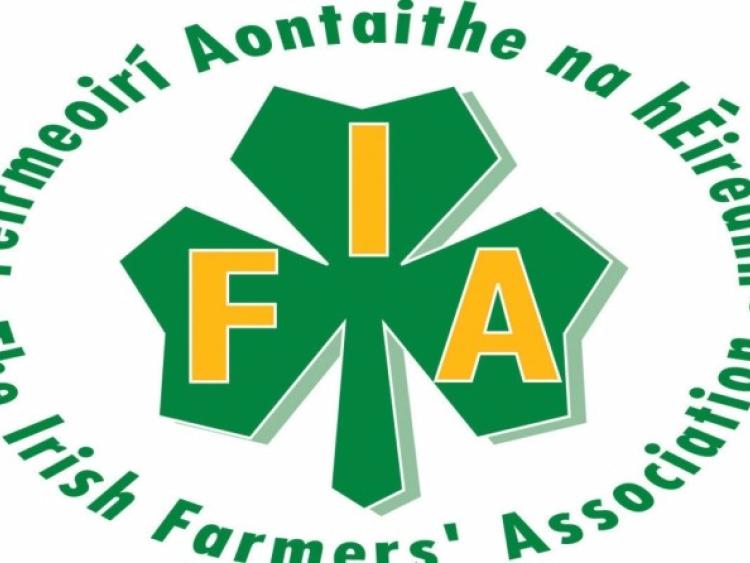 IFA Rural Development Chairperson, Joe Brady, has called on the Minister for Agricultureto allow payments worth up to €60m to more than 9,000 GLAS and 5,000 AEOS farmers to be made now and to resolve any issues at a later stage.

Mr Brady said many of these farmers depend on these payments and the delays experienced to date have caused serious financial cashflow difficulties.

“It is now nearly four weeks since GLAS payments were made to 28,000 farmers. The remaining unpaid farmers have become totally frustrated with the process and Minister Creed must now employ a different strategy to make these payments," he noted.

€97m was paid out at the end of December last, which represented 85% of the payment to 27,363 GLAS I and II farmers. It would appear that very few payments have been made since then,, despite commitments given that more would be made.

IFA estimates that a further €35m of GLAS payments are now due, as well as GLAS+ payments worth €3.6m, combined with €16m in AEOS payments. The remaining 15% payment will be paid from the end of February onwards when on-farm inspections have been completed by the Department of Agriculture on selected farms. Mr Brady said that any issue with individual payments could be offset at that time if the Minister decided to take a different and more pragmatic approach to payment.