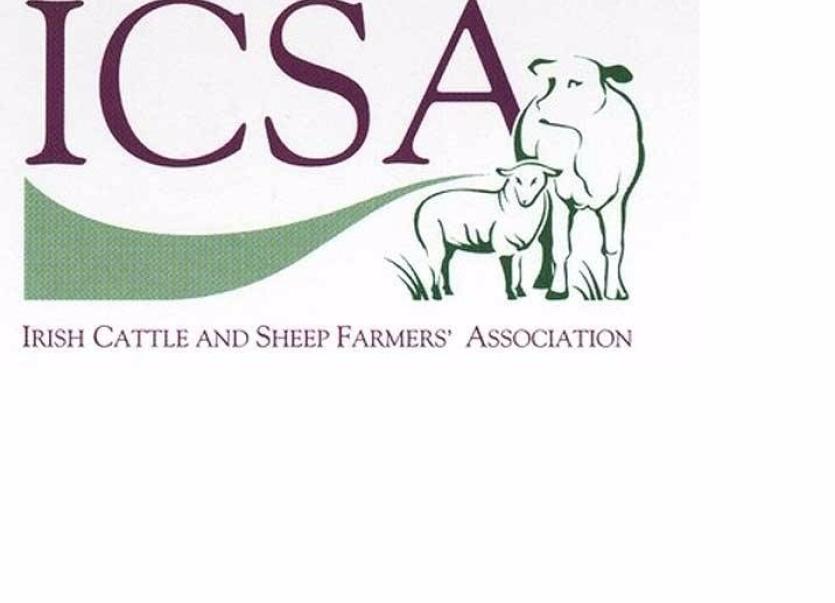 ICSA will meet with UK Secretary of State for Environment, Food and Rural Affairs Andrea Leadsom, as well as Minister of State George Eustice to discuss Brexit in the House of Commons this evening, February 7, 2017.

Speaking ahead of the meeting ICSA President, Patrick Kent, said “ICSA is determined to ensure that Irish farming interests are well understood at all stages of Brexit negotiations, and that these are kept to the fore on both the UK and EU sides of the table.

“This is the first meeting between the UK Secretary and any Irish farm organisation and it demonstrates that ICSA will continue to keep the interests of beef and sheep farmers centre stage in the Brexit talks. ICSA has already outlined the concerns of the sectors to EU chief Brexit negotiator Michel Barnier last September in France. Secretary Leadsom is a key member of the British cabinet and was also prominent as the leading candidate from the pro-Brexit side in the contest to take over from David Cameron. ”

“The UK has been our single biggest market for food and drink exports with exports of beef alone amounting to almost €1.2 billion in 2016. At least 50% of our beef currently goes to the UK and a roadmap for how this market can be protected needs to be established.”

Mr Kent continued noting "Agriculture ties between the UK and Ireland are deeply embedded. ICSA will be making the case that it is in the interests of both Irish and UK farmers to have an EU/UK trade deal which minimises tariffs and other barriers.There is a commonality of interests here which needs to be recognised and protected.”

ICSA is meeting with Secretary Leadsom and Minister of State George Eustice as part of a coalition of British, Northern Ireland, Scottish, Welsh and Irish farming organisations, ‘Fairness for Farmers in Europe.’

The meeting will take place in the House of Commons today, commencing at 6.15pm.