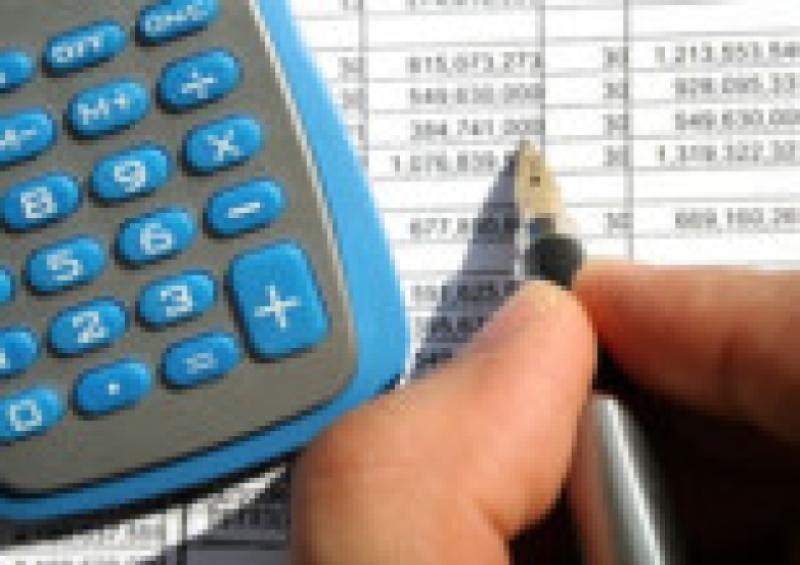 Commenting on the news that Bank of Ireland’s €65m contribution to the overall fund being administered and lent out by SBCI has already been drawn down, ICMSA President, John Comer, said  the massive demand for these loans demonstrated vividly the extent of the funding crisis in farms across the state.

He pointed to what he called the “consistent underestimate” of the financial  challenges faced by dairy farmers in the wake of the milk price collapse in the 18 months up to last September. Mr Comer said that he was not convinced that our policymakers understood or appreciated the financial wreckage that resulted from such a prolonged period in which farmers were receiving a price substantially below the cost of production.

“Two things will strike most observers: the speed with which this money has been loaned out signals the acute financial position in which many farms – often very well run – find themselves as they work though the ‘Hangover’ from the 2015-2016 milk price collapse," he said.

"The second question arises around the constant and long-term problem of funding being made available at competitive, realistic, interest rates.  Farmers are asking – certainly ICMSA is asking -  why we have such hype and hoop-la around loans being made available at interest rates that are still above those being charged by mainland European banks on their farm loans.

"We’re expected to be so grateful for these concessions on interest rates that we forget that these kinds of rates should actually be the norm. Farmers are so used to excess rates that we focus on this kind of concession instead of demanding of our Central Bank that we have funds available to borrow at the kinds of rates that are routinely charged by comparable mainland EU banks who borrow their money from the same sources as our banks and at the same rates."