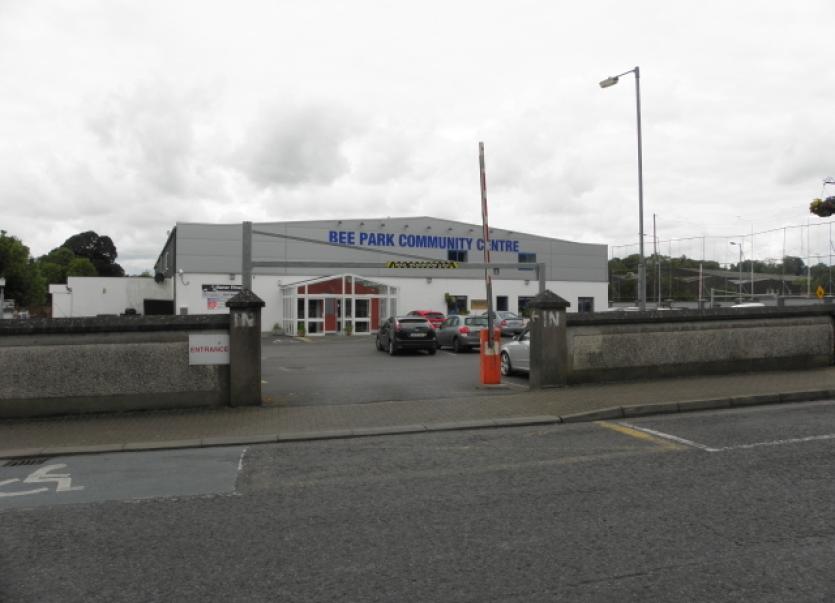 The Irish Natura and Hill Farmers Association ANC campaign, which has been growing in momentum since its launch in Letterkenny last month, will move to The Bee Park Centre in Manorhamilton tonight, March 10 at 8pm.

Considering the huge crowds, now well in excess of 1500 farmers, who have attended these meetings in Donegal, Mayo, and Galway, the Leitrim, Sligo, West Cavan INHFA Team are expecting another great turnout at their regions meeting in Manorhamilton.

Local representatives, TD's and MEP's are all scheduled to attend the meeting, and this is an ideal opportunity for farming families to lobby them to ensure fair play is achieved under the ongoing ANC Review. This review has been called for by the EU Auditors because of their belief that the current criteria for qualifying for payment is showing an unfair bias against the farmers in the most disadvantaged and constrained lands, whose income the funds were primarily targeted towards improving.

The new criteria for qualifying for the Areas of Natural Constraint (ANC) payment has already been agreed with the EU. It is no longer based on Social and Economic circumstances, but on the Bio-physical constraints of the lands farmed. Contrary to what some would like farmers to believe, it is not a question of simply asking for the retention of the payment for everyone, or dividing farmers on this issue. Brussels is clear that science should decide on whether land qualifies for this payment, and under what category, and not politics.

It is imperative to the future sustainability of farm families within our region that we do not allow tweaking of the new system to divert funds away from the very farmers it was set up to support - those farming lands with natural constraints impacting on their costs and ability to produce and farm as easily as others in better quality lands, and such constraints are clearly visible in the landscape and farmland right across our region.

The INHFA plan calls for a specific payment on hill type and marginal land, and proposes to frontload payments on the first 20ha at the rate of €250/ha, with a rate of €170/ha on next 14ha, and €70/ha on an additional 6ha up to 40ha. This would effectively double payments for many farmers, and provide critical support especially for smaller farm families, with payments on a 20ha farm increasing from €2056 up to €5000.

Its vital that people show their support and attend in large numbers as the monies are there for the type of land that they are farming. Its high time that the farmers with most constraint on their lands receive the most monies .