BPS applications are open online but can the technology cope with demand? 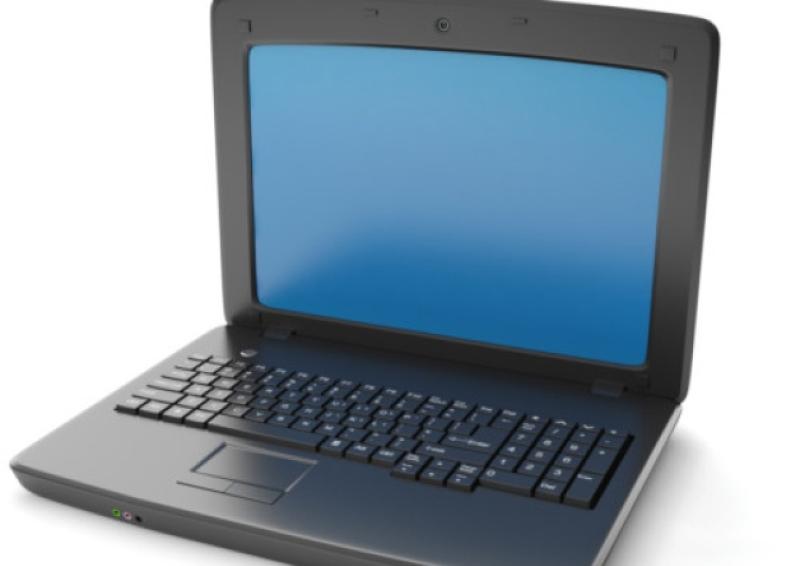 Martin Kenny TD, Sinn Féin spokesperson on Agriculture, Food and the Marine, has welcomed the opening of applications for Basic Payment Scheme for farmers, but warned that the Department of Agriculture should ensure that its IT systems can cope with increased on-line applications.

Speaking to the Leitrim Observer, Deputy Kenny said: “While the introduction of new technology should be a positive development in a scheme as vast as the Basic Payment Scheme, we still have major problems with GLAS, for which many farmers are still awaiting payment.

“Rushing to use on-line applications in a country where many older citizens are not computer literate and where many rural areas still have no broadband is jumping the gun.

“It is an added burden for many farmers having to get professional advice to make their applications and, in the case of GLAS, we have a real problem and it has put many farmers into a cash flow crisis. There are software problems which must be resolved and such delays must be avoided. Farmers were told they were getting their GLAS payments by the end of 2016, but 6,000 are still waiting."

Last week Deputy Kenny proposed a motion caling on the Minister for Agriculture, Food and the Marine to immediately ensure that the Department pays the first tranche of GLAS and AEOS monies to all participants in the schemes;
to ensure that the second tranche payments are timely and efficiently paid as promised in the second quarter of 2017;
that farmers are given an explanation for the breach of the farmers' charter which has taken place in regard to these payments and that measures are taken to ensure that such a delay will not occur again.