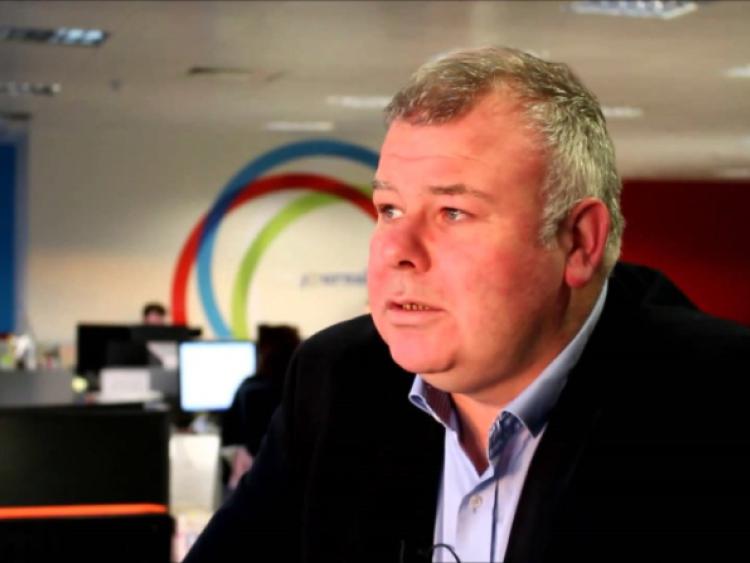 "Once again this week I have been in contact with the Department to see if there is funding for the 'forgotten farmer' and now they saying that they cannot take the funding out of the National Reserve and there seems to be total confusion about this matter," Independent TD Michaael Fitzmaurice told the Leitrim Observer this morning.

"I have asked for the numbers of farmers involved and I am still waiting for that information. The Single Farm Payment forms are out this week and it would be a travesty if Fianna Fail and others persist in supporting this Government when there is a commitment written into the programme for Government which states that the 'forgotten farmer' issue must be sorted out yet it is blatantly disregarded again this year.

"We have talked often enough about the demise of rural Ireland and we have seen the numbers in farming dropping and yet here we are again with the Government giving the two fingers to young farmers who lost out in the past and the same thing is happening once again.