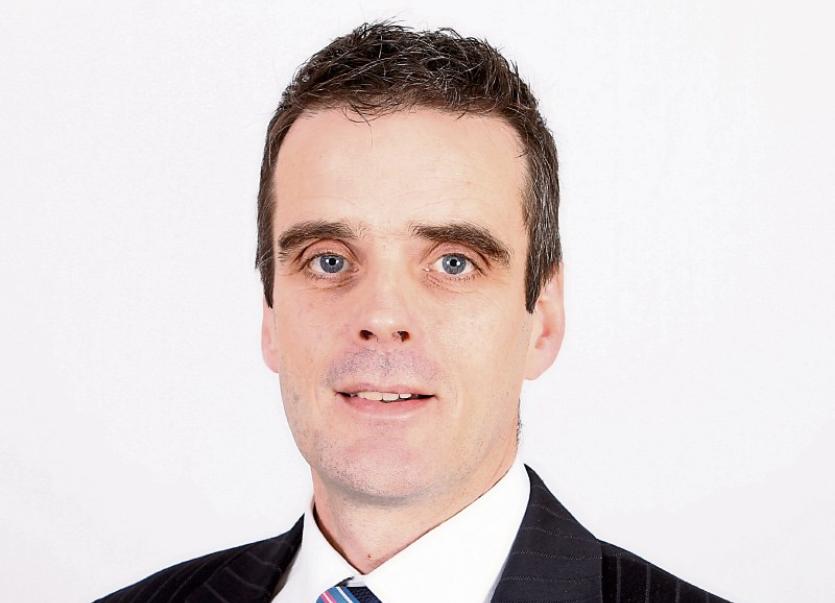 Launching IFA’s policy 'Brexit: The Imperatives for Irish Farmers'; the Agri-Food Sector' in Dublin last week, IFA President Joe Healy said the implications for Irish agriculture are so serious that farming has to be first in the Government’s negotiating position.

Mr Healy said the threat of Brexit is the most significant challenge facing our farming and food sector in the history of the State, with 40% of our food exports going to the UK and farmers expect the Government to launch a major diplomatic offensive at EU level to ensure farming issues are at the heart of the negotiations.

“Simply put, no other member State and no other sector is as exposed in these negotiations,” said the IFA leader.

“The UK is our closet market, of high value with similar preferences. The implications of a hard Brexit are stark: the ESRI estimates a potential reduction of EU trade to the UK of over 60% for dairy and 85% for meat. Translating this to an Irish context would mean a fall of €1.5bn in meat exports, with dairy exports falling by over €600m.”

Irish farming and the agri-food sector is particularly vulnerable to Brexit because of high EU tariff protection applying to major agricultural products and the fact that we share a land border with Northern Ireland. This means a hard Brexit has the potential to disrupt trade flows, and undermine animal health co-operation.

Mr Healy also stressed the importance of the CAP budget to farm income noting the UK are a net contributor.

“With 22 million farmers and 40 million related jobs, there is a wider strategic objective here to maximise the future value of the EU farming and food sector,” acknowledged Mr Healy.

The key priorities for the farming and the food sector are the maintenance of the closest possible trading relationship between the UK and EU, while preserving the value of the UK market; and ensuring a strong CAP budget following the UK’s departure.

Specifically, IFA say if the UK exits the Single Market and Customs Union, there must be a Comprehensive Free Trade Agreement between the EU and UK, which would include tariff-free trade for agricultural products and food; the maintenance of equivalent standards on food safety, animal health, welfare and the environment; and the application of the Common External Tariff for imports to both the EU and UK.

The full IFA paper on Brexit can be downloaded here