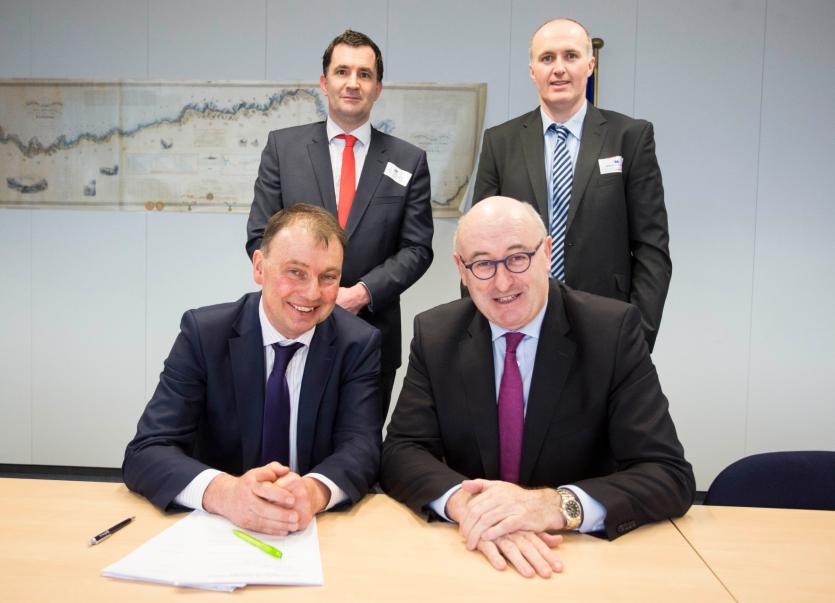 ICMSA President, John Comer, has confirmed that at a meeting with Commissioner Hogan held in Brussels yesterday evening, the Irish delegation was told that “decisive action” will follow the latest reports of another scandal of Brazilian meat processors.

Mr Comer was discussing CAP reform and the implications of next week’s triggering of  Article 50 by  the UK when he raised the question of whether the EU could continue to permit the importation of meats from Brazil in light of the most recent revelations.

It has emerged that there have been a significant number of arrests of Brazilian agricultural officials in connection with the taking of bribes and the entering into the food and export chain of sub-standard produce.

Commissioner Hogan assured the ICMSA delegation that the Commission was “fully aware” of the dangers presented and he promised  what he termed as “decisive action” aimed at reassuring both EU farmers and consumers in relation to the Brazilian revelations.

Mr Comer said the Commissioner’s reaction was welcome and no more than could reasonably be expected.

The ICMSA President said there was little point in holding our own farmers and primary producers to the highest standards when our whole system was in  danger of being undermined through the importation of Brazilian products originating in the most questionable regulatory and processing circumstances.