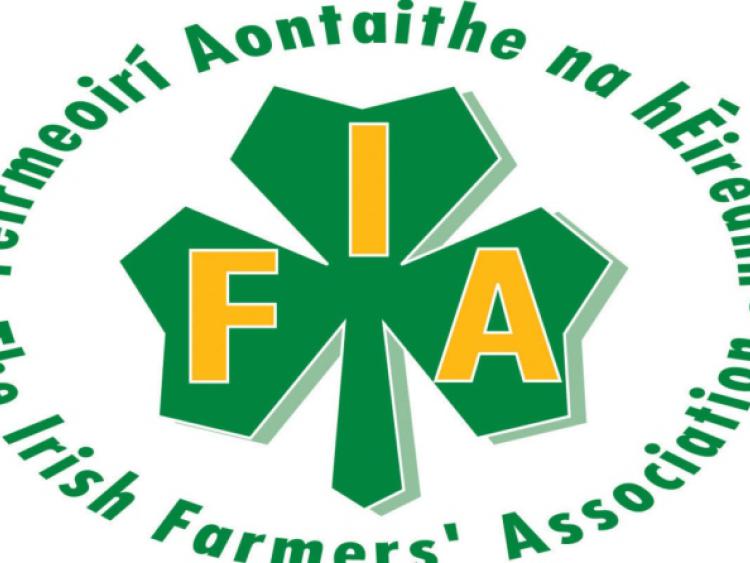 IFA National Livestock Chairperson, Angus Woods is in Brussels today where he will meet with MEPs, senior officials in the EU Commission in DG Sante, DG Agriculture and COPA to reiterate the IFA call for a ban on Brazilian meat imports.

Mr Woods said MEPs and the institutions of the EU must respond strongly and back the calls from both EU farmers and consumers with action, and impose a full ban on substandard Brazilian meat imports. He said this position should also be strongly supported by Member State Governments.

The IFA Livestock leader said the real story and details behind this scandal have not emerged.

“It is incredible that the EU Commission were only made aware of the issue through media reports.  Attempts by the authorities to try and confine the scandal to a limited number of establishments are not credible, when the reports indicate that the government inspection and control authorities were operating fraudulently and taking bribes from processors to buy certificates," he said.

Mr Woods added this latest scandal and ongoing difficulties in Brazil point to a systematic breakdown of standards and controls. Based on previous FVO reports and the work of the IFA/Irish Farmers Journal investigation in 2006/2007, the EU Commission is fully aware of the failure of the Brazil authorities to meet EU standards. On this basis, the EU should act strongly now and impose a full ban.

IFA has written to the EU Commissioner for Health and Food Safety Vytenis Andriukaitis demanding a full ban.

The IFA Poultry Chairperson, Nigel Renaghan said the EU Commission must withdraw from trade talks with Mercosur while this investigation in Brazil is ongoing. “Standards and controls have to be at the centre of any trade discussions. The EU Commission cannot stand over negotiations with the Mercosur group against the backdrop of the very serious issues raised in Brazil.”

The latest developments also highlight the need for a strong policy on standards in the context of Brexit. He said, “In the IFA policy document on Brexit we have set out very clearly the need for equivalent standards on food safety, animal health, welfare and the environment and the need for the application of the Common External Tariff for imports to both the EU and UK.”