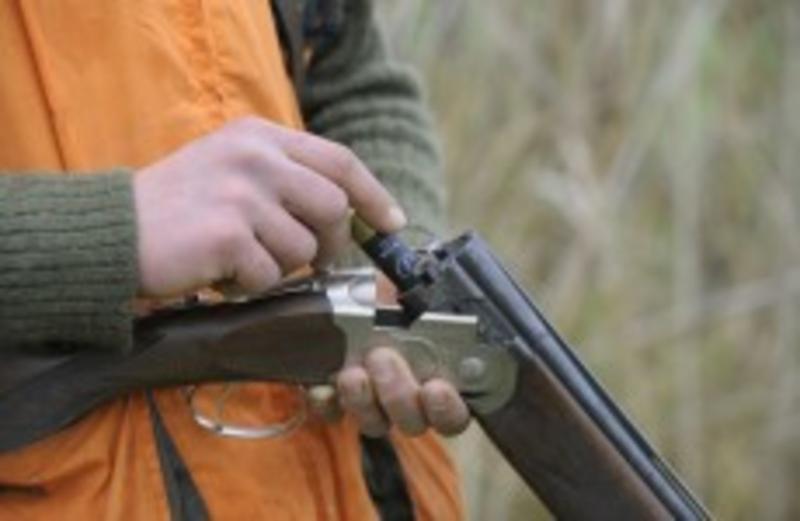 More than seven in 10 farmers in possession of a gun would not hesitate to use them to defend themselves, their families and their property according to a survey published on FarmIreland.ie.

Full details of the survey are available on FarmIreland.ie