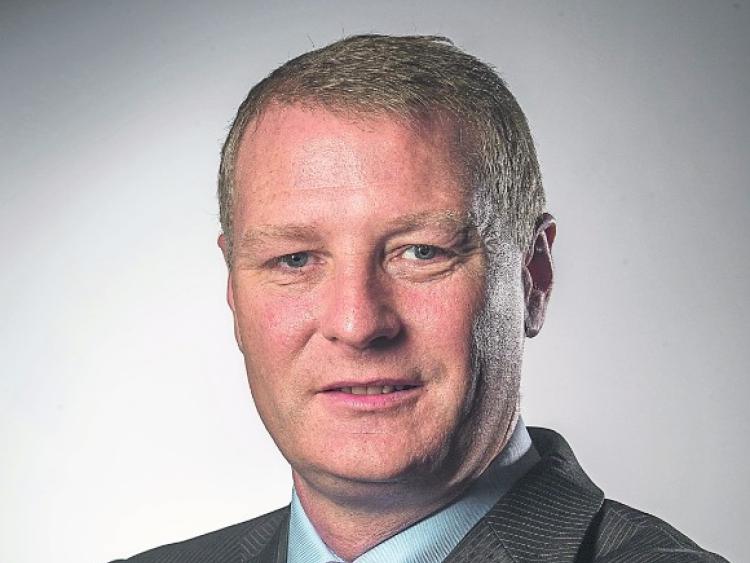 Sinn Féin spokesman on Agriculture Martin Kenny TD said that the clear message from the IFA conference yesterday was that if the Irish Government does not step up to defend Irish agriculture in the context of Brexit, there is a crisis of unprecedented proportions facing farmers.

Deputy Kenny said, “I was there with my MLA colleague from Derry, Caoimhe Archibald, who is on the Stormont Agriculture Committee. We were both in agreement that the way the Irish Government handles Brexit is going to be significant in all sectors of Irish agriculture, north and south.

“I listened to farmers engaged in beef, dairy, poultry, cereals, pigs, and sheep and we are all speaking with one voice; CAP must be protected and no budget cut can be accepted.

“Ireland is a special case and if it is necessary for the Irish Government to make a greater contribution to the EU to protect or even increase Basic Payments to protect Irish farmers, that is what has to happen.

“I was glad to see representatives of the Ulster Farmers’ Union there too and to hear that their concerns regarding any border restrictions are shared by farmers in the South.

“However, there was also unanimity that unless Brexit negotiations result in Britain remaining part of the customs union, that Irish farmers are facing a crisis, with such a large percentage of produce at present being sold in Britain.

“Competition from Agri-food from outside the EU, perhaps with lower standards than Irish farmers maintain, was also raised as a serious danger to be avoided where possible.

“Commissioner Phil Hogan and Minister Michael Creed were in no doubt at the end of the day that Irish farmers are justifiably worried and are demanding that the Irish Government stand up for farmers and make sure that Ireland’s special case is recognised and catered for in all Brexit negotiations.”