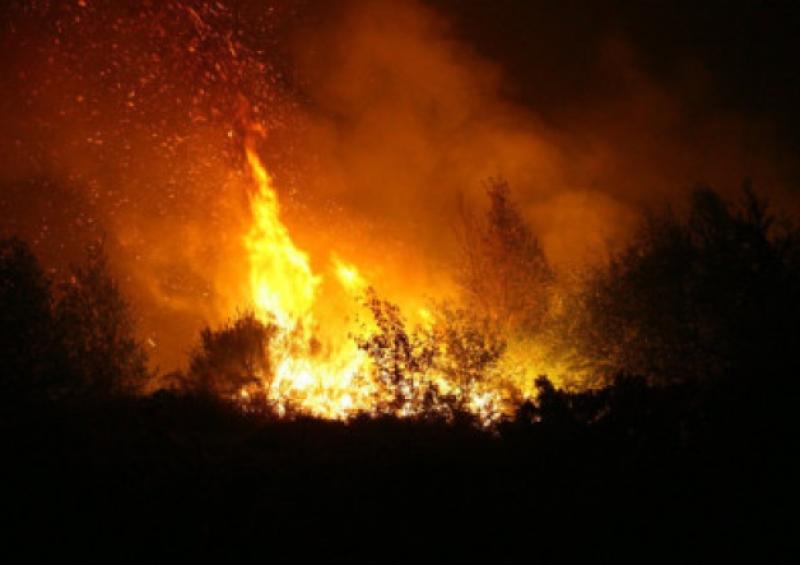 Sinn Féin’s Agriculture spokesperson Martin Kenny TD said that moves to exclude illegally burnt land from farmers’ Basic Payment Scheme applications is not fair or efficient, but is instead putting another burden on the victims of illegal burning.

Junior Agriculture Minister Andrew Doyle TD, made the announcement of the change earlier.

Responding Deputy Kenny said: “There is widespread shock and confusion among hill farmers, many of whom are struggling to cope with illegal burning of their land over the past few weeks, that Minister Doyle is threatening them with penalties and withdrawal of payments if they include burnt land on their applications. This is a knee jerk reaction to a more complex issue."

The TD noted that some of the farmers affected had applied for Basic Payments before they fell victim to illegal burning.

"Many more are still exhausted from their efforts to put out fires which encroached on their lands," he stressed.

“It is a simplistic, inefficient, and cruel way to deal with the victims of the illegal burning in past weeks to exclude them from payments solely on the basis of satellite images without any regard for the farmers who did not burn their land illegally, were the victims of fires they did not set, and did all in their power to prevent the burning of their land.

“I am seeking an urgent meeting with the Minister to discuss this measure and ask him to rescind his instruction regarding BPS payments until a fairer solution can be found.”