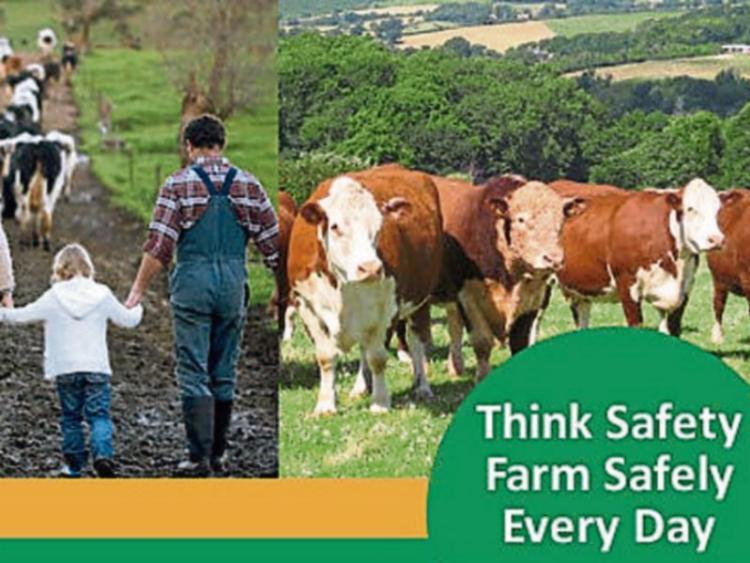 Reacting to the launch of a farm safety survey by ESRI,  IFA Farm Family Chairperson, Maura Canning stressed the need to address the labour shortage on farms in order to improve farm safety.

In a statement to the Leitrim Observer she said:, “Farmers need two things: extra help to cope with an expanding workload and skilled workers who can handle specialist tasks on farms, particularly those with machinery. For example, the shortage of skilled workers in the dairy sector has resulted in an increase in working hours for many farmers, which is of concern from a health and safety and quality of life perspective”.

“A number of farmers who have contacted the IFA about this issue have identified skilled individuals in countries outside the EEA, which have an already established intensive dairy industry, but due to our current work permit system they are unable to employ these people," she pointed out.

IFA has already made a submission to a Department of Jobs, Enterprise and Innovation review on this issue. It identifies a shortage of skilled and general labour supply in the agriculture sector emerging in the last number of years. IFA has proposed employment permits be extended to skilled farm workers from non-EEA countries in order to meet the demand.

IFA has also written to Minister for Jobs, Enterprise and Innovation, Mary Mitchell O’Connor and Minister for Agriculture, Michael Creed on the issue.