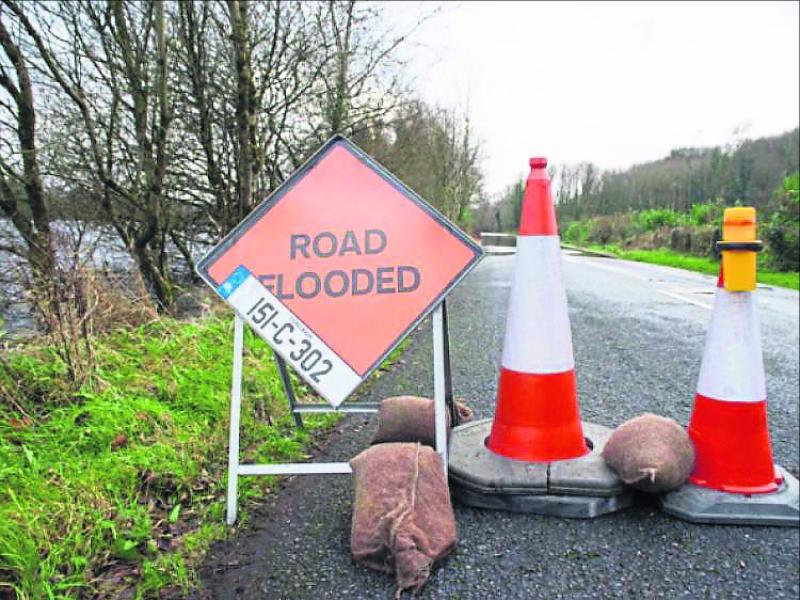 No OPW funding for flood relief

Sinn Féin Agriculture spokesperson and TD for Sligo, Leitrim, West Cavan, and South Donegal Martin Kenny told the Leitrim Observer that there is no provision by government for flood relief measures in the Upper Shannon area.

He was speaking after a parliament question to Minister Seán Canney, from Pearse Doherty TD, revealed that there has been no OPW flood relief spending North of Athlone in the past five years and none projected for the next five.

Deputy Kenny pointed out that, “Devastating effects of flooding have been felt around Carrick-on-Shannon, Leitrim Village, and the Upper Shannon Region, north of Lough Ree. While there were proposals to build defence walls, they were opposed by many in the region as it was said they would not be effective and would simply push the problem farther down the river.

“Flood relief in the Upper Shannon is about dredging small sections of the river where bottlenecks have developed over the decades. Selective dredging of this nature is a solution which would be much cheaper and less disruptive than the building of a wall.

“I intend to speak directly to Minister Seán Canney and impress on him the need for this type of works in the Upper Shannon area.”