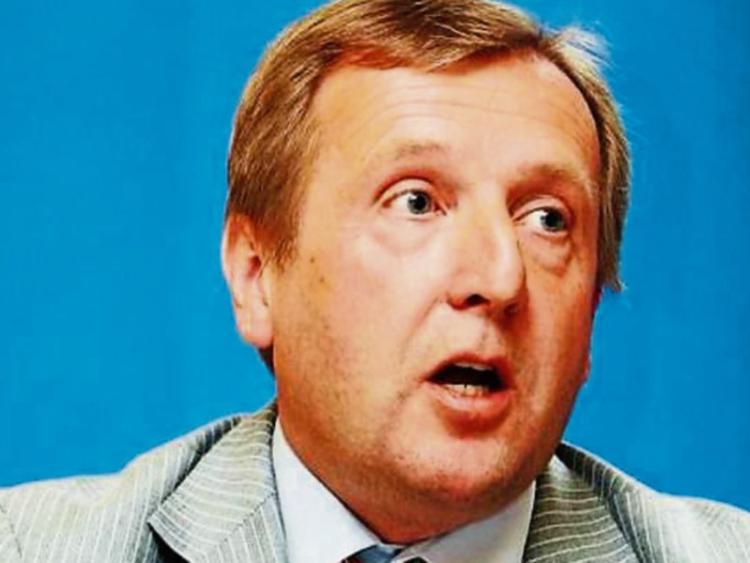 IFA Rural Development Chairperson, Joe Brady, has insisted to Minister for Agriculture Michael Creed that all farmers due a GLAS payment can have that payment made if he is prepared to pay farmers on the measures in their plan which have been cleared prior to the resolution of issues relating to any other measures.

Mr Brady said that in many of the outstanding cases, a substantial part of the plan is approved, bar some technical issues relating to IT or administrative issues. The Minister can and should allow the payment to proceed on such cases, Joe Brady said.

The Rural Development Chairman said 2,200 farmers are still to be paid and there is no doubt that the saga of delayed payments must not be repeated later in the year when all 50,000 farmers are due a GLAS payment.

IFA President Joe Healy will meet Minister for Agriculture Michael Creed next Wednesday to press for the conclusion of the GLAS debacle and to unlock the problems holding up TAMS payments to 500 farmers.

Any farmer who has been asked to respond to a query from the Department should ensure that either they or their planner responds quickly to help to move their payment forward.