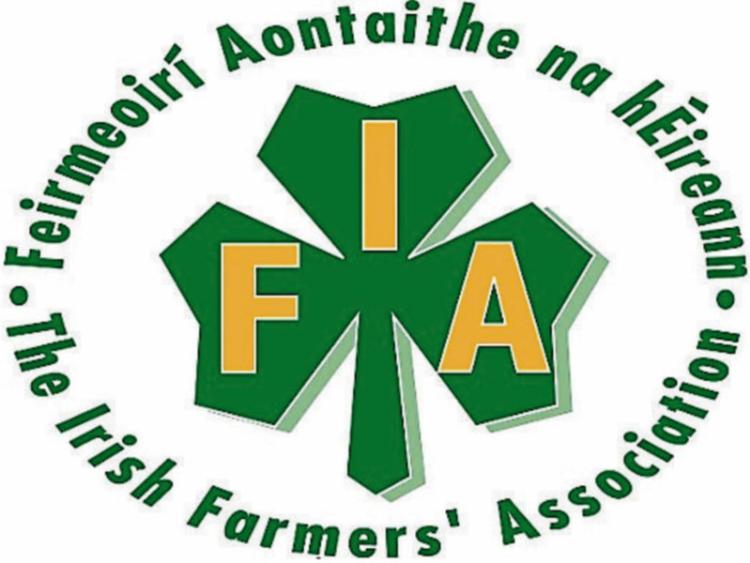 Mr  Joyce said IFA raised this issue some time ago and had presented proposals to the Minister.

Farmers and farmland had been discriminated against in the cost-benefit analysis as the calculation of benefits to determine whether funding was made available for flood defence works, or measures to alleviate flooding, did not account for the agricultural losses resulting from flooding.

The main changes of relevance are that the upper financial threshold has been increased from €500,000 to €750,000 per project, and for the first time farm yards/buildings will be included as commercial premises in all categories.

Mr Joyce said it is important that the cost-benefit analysis recognises agricultural losses as projects were being turned down on the basis that they did not meet the old criteria.

IFA will be meeting the OPW over the coming days for further clarification on the issues involved and to ensure that projects previously turned down will now get the go-ahead.