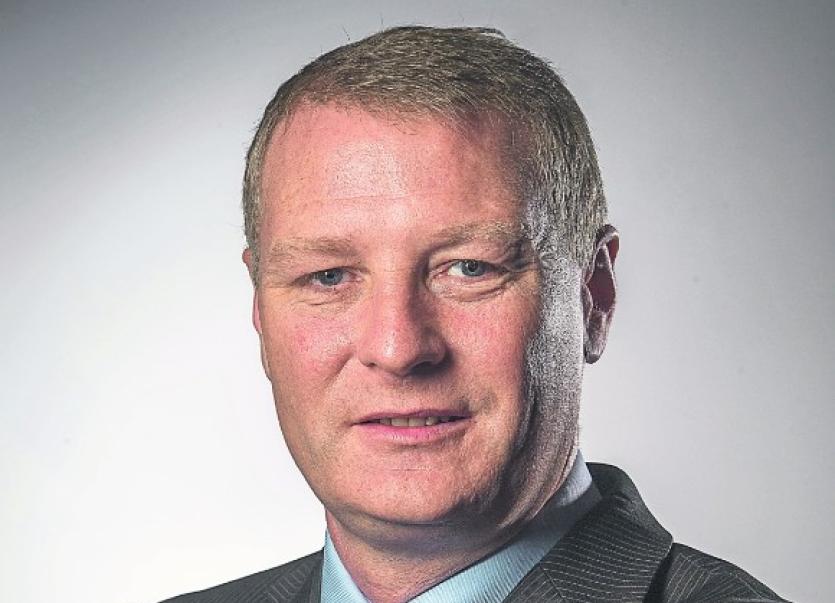 Sinn Féin spokesperson for Agriculture, Martin Kenny TD, has said that the Irish farming sector is watching closely with an eye to its future in Europe.

Deputy Kenny said: “The answer for Ireland is that the North would achieve special status within the European Union. Any Brexit arrangement which means border checks, means damage to farming and barriers to trade.

“There will be more vulnerability to cheap imports which is something we want to avoid on this island.

“Some food and drink companies have facilities on both sides of the border and in Britain. The labelling of such produce could become problematic with EU and non-EU processing taking place.

“The EU’s role in environmental policy has been very progressive and different regulations on each side of the border would be a step backwards.

“The answer is a special designated status for the North. It is the only way to safeguard Ireland’s agriculture and maintain healthy cross-border commerce and co-operation.”