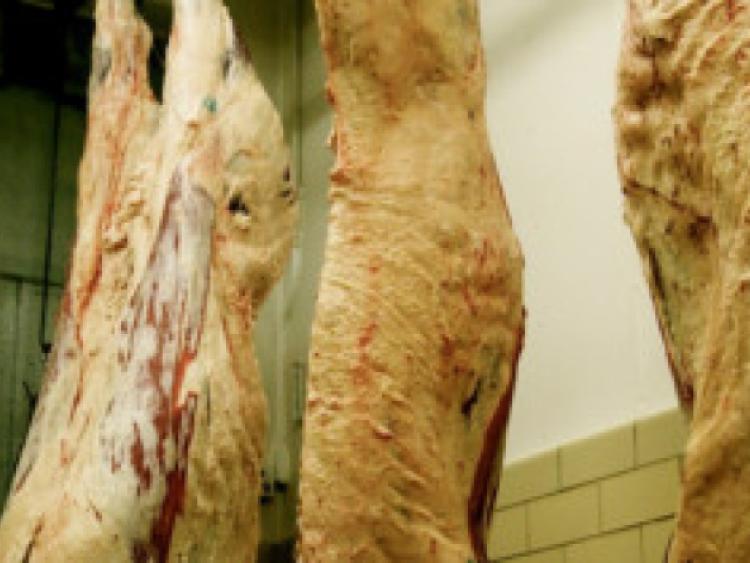 Reacting to the recent decision by the US Department of Agriculture to ban fresh Brazilian beef, IFA National Livestock Chairperson, Angus Woods, said the EU authorities have to take note of this decision and remove beef from any Mercosur deal.

“Irish and European farmers will be rightly questioning how EU negotiators can continue to engage with the Mercosur countries given this decision by the USDA. The Department of Agriculture in the US has suspended all imports of fresh beef amid ‘recurring concerns’ about the food safety of the product," he told the Leitrim Observer.

The EU Commission FVO (Food and Veterinary Office) has undertaken a number of investigations on standards in Brazil and Mr Woods called for these reports to be published immediately.

He challenged the Commission on the issue of standards saying that the Mercosur countries had consistently failed to meet EU standards on the key issues of traceability, animal health and welfare controls, the ban on hormone growth promoters, and environmental controls.

The IFA Chairperson said the US authorities have recognised that there is a problem and have insisted that consumers cannot be exposed to food products that do not meet US standards.

Mr Woods met with the EU Commissioner for Health and Food Safety Vytenis Andriukaitis in Dublin recently and reiterated the IFA’s strong views on the Brazilian meat scandal.

“Since the ‘Weak Flesh scandal’ story broke in the Brazilian media last March, the real story regarding the sheer extent and political involvement in the scandal and corruption is only beginning to emerge in Brazil," he said.