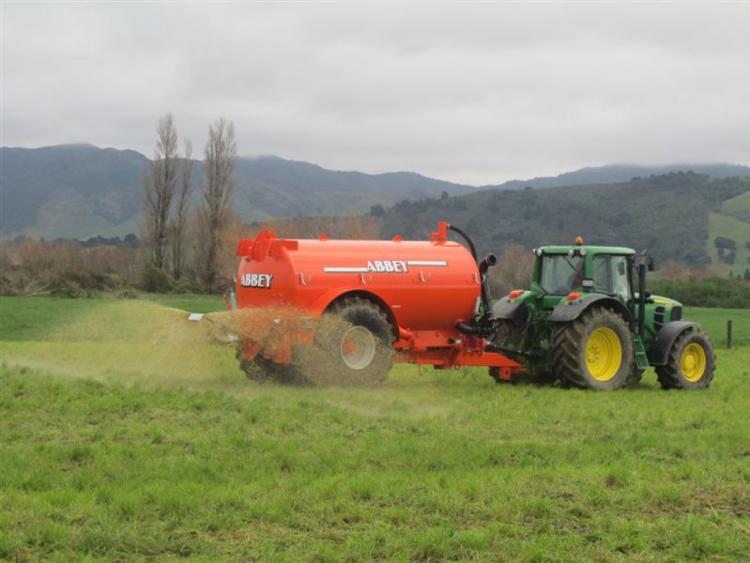 There is still no decision on splash plates.

Sinn Féin spokesperson on Agriculture, Martin Kenny TD has today confirmed that no decision has been taken by the Department of Communication, Climate Action, and the Environment to ban splash plates on slurry tanks.

Deputy Kenny said: “Due to headlines in some farming publications on the banning of splash plates, I took the opportunity to ask the Minister for Agriculture Michael Creed to clarify the situation in the Dáil.

“The Minister assured me that no decision has been taken on a total ban on splash plates which are commonly used on slurry tanks. There has been a National Clean Air Strategy consultation process and it was recognised that the spreading of slurry can result in excessive gasses entering the atmosphere through ammonia volatilisation.

“However, no decision has been taken on the banking of slurry plates, but the Minister pointed out that his Department is assisting farmers, through TAMS, in the purchase of low emission slurry spreading equipment.

“I believe that any ban on splash plates must be confined to large capacity tanks and that a blanket ban is not necessary.  The Department of Agriculture, in co-operation with the Department of Communications, Climate Action, and Environment, should employ common sense and flexibility and not extend any forthcoming ban to smaller tanks, while taking measures where necessary to protect air quality.”