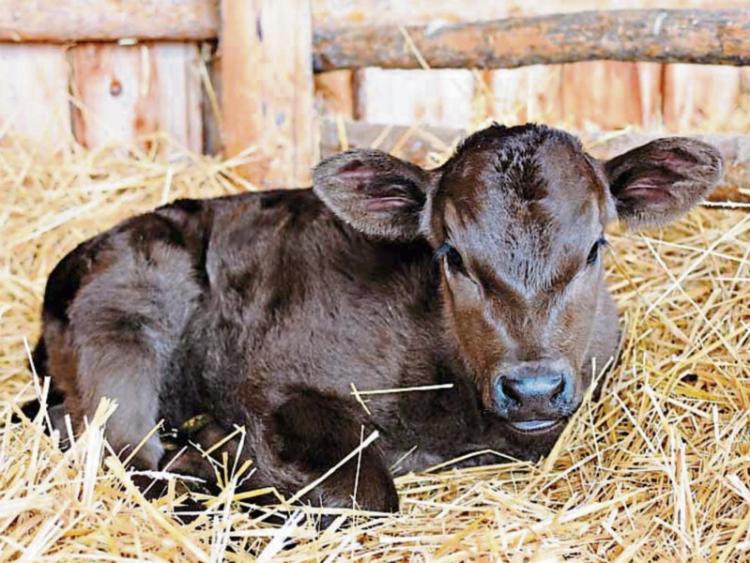 IFA President Joe Healy has welcomed the agreement reached between the Department of Agriculture, ICBF and tag suppliers in relation to the funding of ICBF.

The agreement was announced by Minister for Agriculture, Food and the Marin, Michael Creed this week. Mr Helay said "this is a fair and proportional method of farmer funding for ICBF".

The IFA leader stressed farmer involvement and ownership in the national breeding organisation, ICBF, is essential in terms of driving strong independent breeding programmes. These programmes, he added, deliver the greatest possible genetic improvement for the commercial benefit of Irish farmers and also to maintain farmer control and ownership of the national data.

The IFA President said that it is crucial that ICBF continues to deliver real economic breeding benefits to all farmers in line with the progress over the past 15 years.