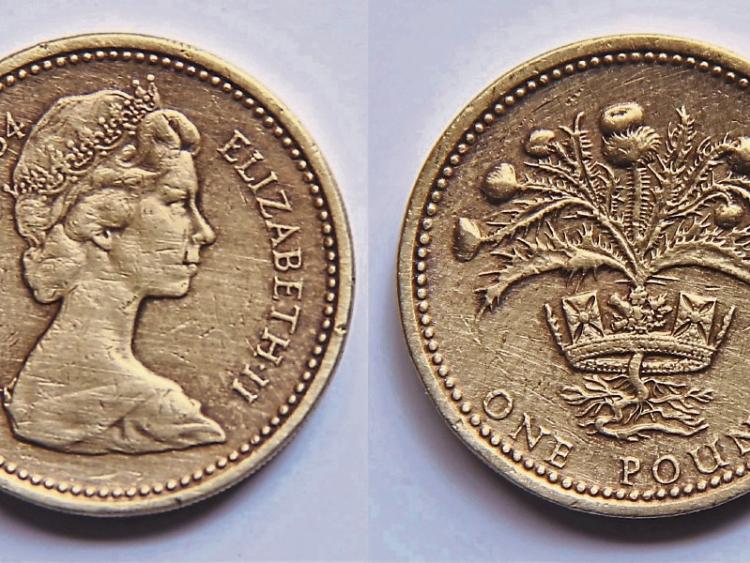 IFA President, Joe Healy, is calling on the Government to support farmers through the difficulties caused by Sterling fluctuation as a result of Brexit uncertainty.

“The Irish agri-food sector is the most exposed sector to Brexit, with over 40% of exports going to the UK. Maintaining the closest possible trading relationship with the UK must be an absolute priority in the Brexit negotiations," the IFA explained.

In the more immediate term, he said, Government must protect the agriculture sector against the sharp devaluation of Sterling arising from Brexit uncertainty, which is having major repercussions for farmers.

The EUR/GBP exchange rate has now crossed the crucial 90p mark and sharp fluctuation is likely to continue given the uncertainty around Brexit negotiations.

The IFA President said a number of support measures are required and must be targeted at farmers.